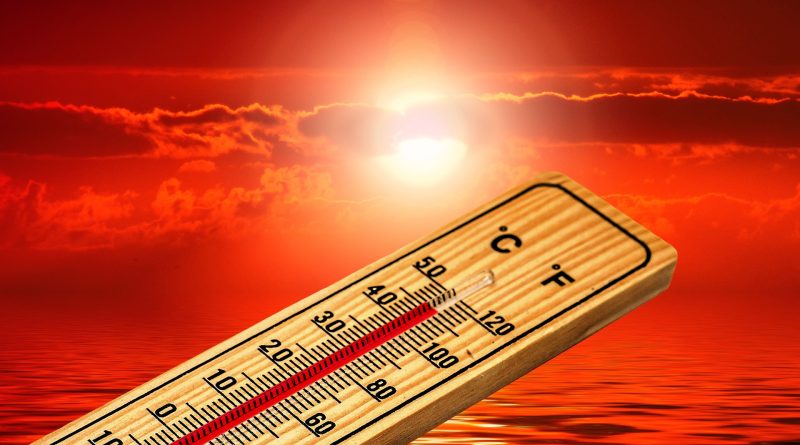 This legislation, reintroduced in July 2021, would address the rising health risks of extreme heat by strengthening and expanding interagency efforts to address extreme heat, commissioning a National Academies of Science, Engineering, and Medicine study on heat-related health issues and federal responses, and providing $7.5 million in funding for research and resilience in addressing extreme heat risks.

“Just as the climate crisis poses risks to the health of our planet, it poses risks to the health of our communities,” said Senator Markey. “Extreme heat is a national problem, and it requires a national response. I am glad that the Commerce Committee has voted today to report out my Preventing HEAT Illness and Deaths Act to fortify our federal efforts to address extreme heat and keep Americans safe. As we address this dangerous symptom of our warming planet, I am resolute in my commitment to fight for comprehensive action so that we can cure the disease of climate change — saving our planet and even more lives.”

While most heat-related deaths and illness are preventable through outreach and intervention, extreme heat events kill more Americans than any other weather event. In the United States, an average of 700 Americans die and more than 67,000 are rushed to emergency rooms each year due to extreme heat.

As climate change worsens, extreme heat events in the United States are becoming more frequent, longer-lasting, and more severe. Prolonged exposure to extreme heat can have dangerous consequences for human health, such as heat exhaustion, heat stroke, and even death. According to one study, more than a third of heat-related deaths in many parts of the world can be attributed to climate change.

People living in low-income communities, communities of color, and Tribal communities are at greater risk of serious health consequences from extreme heat. Residents of urban areas are particularly vulnerable due to the “urban heat island” phenomenon, which can cause some neighborhoods in cities to be more than 20°F warmer than the surrounding area.

As a result, in part, from the practice of historic redlining, these communities have been found to have less tree cover, more pavement, and consequently higher temperatures. Residents of these communities may also lack access to air conditioning, health care, and other tools to cope with extreme heat.