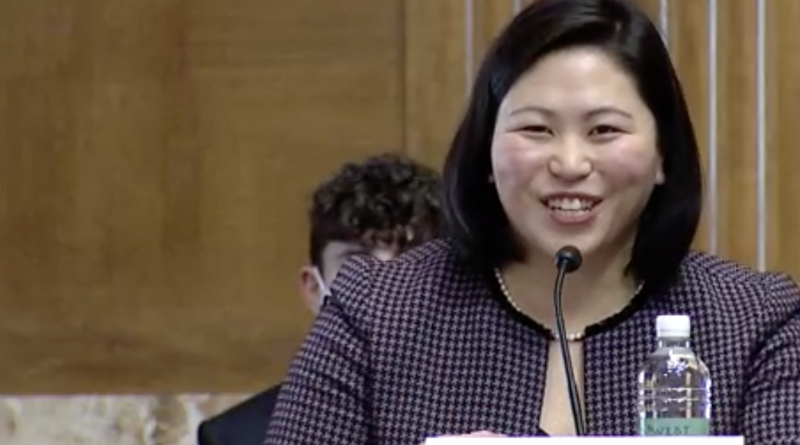 WASHINGTON DC – The Biden administration submitted a request to the U.S. Senate last week to withdraw State Rep. Maria Robinson’s name to lead the Department of Energy’;s Office of electricity.

The Senate’s energy committee has been deadlocked on her nomination, with the vote split along party lines.

The May 3 vote ended in a 10-10 tie, split via party lines, with 10 Republicans opposing her nomination by President Joseph Biden.

This was the second time a vote was schedule on her nomination.

The first vote never took place in March, due a lack of quorum.

Rep. Robinson was elected to the 6th Middlesex District state House seat 2018, to replace the late Rep. Chris Walsh. She is the first Korean-American to serve in the Massachusetts legislature.

Robinson did not pull nomination papers to run for another term. 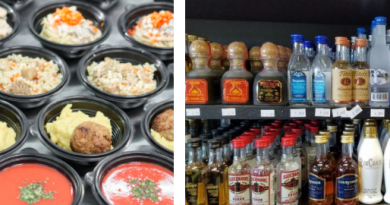