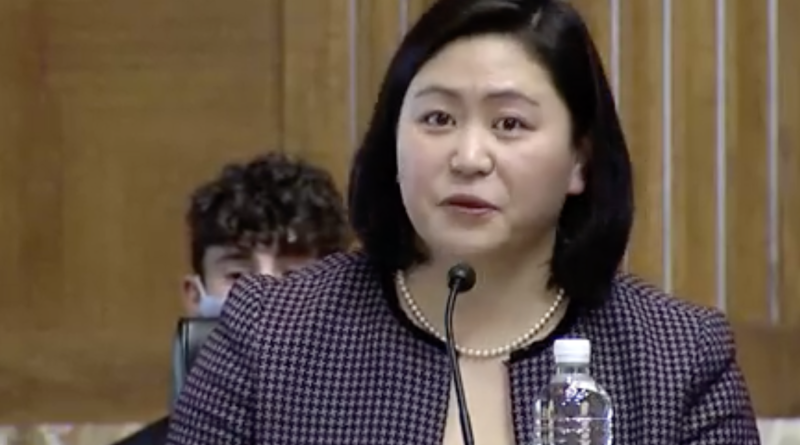 FRAMINGHAM – State Representative Maria Robinson’s nomination to be an Assistant Secretary of Energy for the Office of Electricity was not voted on during a Senate Committee on Energy & Natural Resources confirmation hearing today, March 8.

According to Committee Chair Senator Joe Manchin, a Democrat from Virginia, there was not a quorum present to vote on Rep. Robinson’s nomination.

There was a quorum for the first four votes, but not for Framingham State Rep. Robinson’s vote, the fifth and final vote.

The other four votes all received a favorable vote from the Committee.

Shalanda Baker was nominated to be Director of the Office of Minority Economic Impact in the Department of Energy.

Asmeret Asefaw Berhe was nominated to be Director of the Office of Science in the Department of Energy.

Sara Bronin was nominated to be Chairman of the Advisory Council on Historic Preservation.

Joseph DeCarolis was nominated to be an administrator of the Energy Information Administration at the U.S. Department of Energy.

In his opening statement, Senate Committee Chair said, “I believe all five are well qualified by the training and experiences for the position to which they have been nominated,” and recommended a favorable vote for all five nominees.

The committee did vote on the other four nominations being considered.

According to Senator Manchin, roll call votes were only requested for Berhe, Bronin, and Rep. Robinson.

Baker and DeCarolis were voted on by a voice vote. They were both recommended favorably.

Berhe and Bronin both received a 12-8 vote in favor of being recommended favorably.

Committee Ranking Member Senator John Barrasso, a Republican from Wyoming, said in his opening statement he would not vote to recommend Rep. Robinson favorably.

Senator Maria Cantwell, a Democrat from Washington, said Rep. Robinson’s nomination “is a very important nomination because we’ve become more dependent on electricity to heat our homes, to drive our cars and connect to the internet and our national grid is under growing stress and strain.”

Senator James Lankford, a Republican from Oklahoma, said he would oppose recommending Rep. Robinson favorably, because “as we had the conversation here – her preferences for home heating oil in New England rather than clean-burning natural gas.”

Rep. Robinson, if confirmed by the full U.S. Senate, would head the Office of Electricity Delivery and Energy Reliability within the United States Department of Energy. 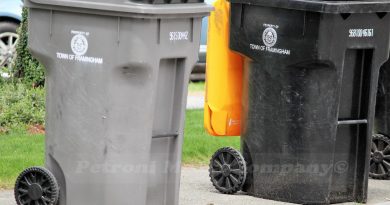 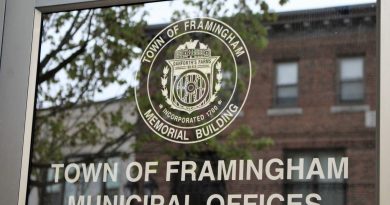