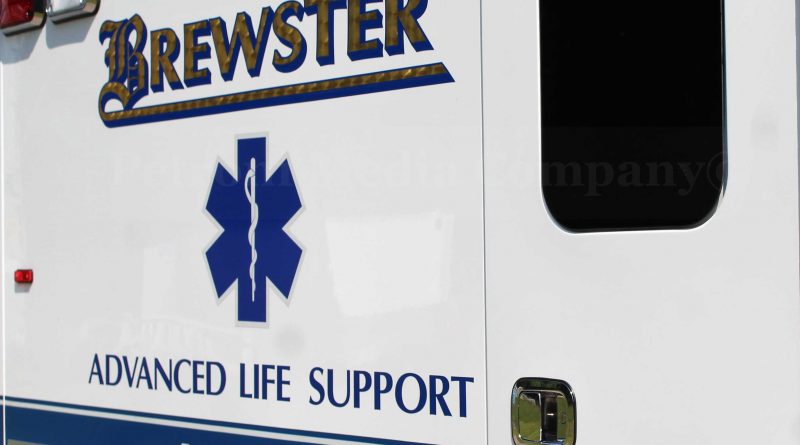 The crashed happened at 5:16 a.m. at 88 Bethany Road in Framingham, according to the police log.

Three people were transported to MetroWest Medical Center in Framingham, including the driver, said Lt. Mickens.

The front passenger, a 21-year-old woman, was transported for evaluation, said the Fire Chief.

The rear passenger, a 21-year old man, was also transported to the hospital, with unknown injuries.

The crash remains under investigation. 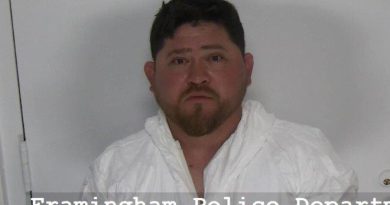 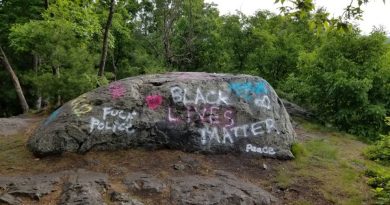