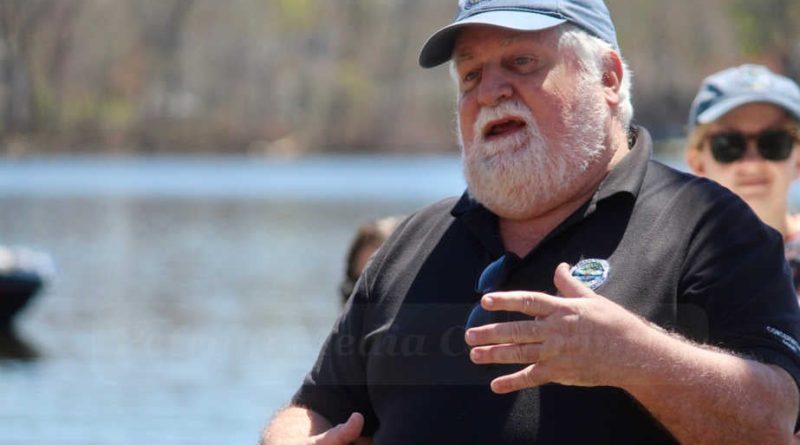 FRAMINGHAM City of Framingham Conservation Administrator Rob McArthur is retiring at the end of May.

McArthur, who served a dozen years as a Conservation Commissioner, is retiring on Friday, May 27.

Prior to coming to Framingham we worked as a Park Supervisor with the Massachusetts Department of Conservation and Recreation from September 1984 until August of 2013.

He has a Bachelor’s degree in biology from Marietta College in Ohio.

McArthur spoke to members of the Waushakum Pond Association on May 1 and told those in attendance he would retire at the end of the month.

The Conservation Administrator responsible for assisting in the provision of administrative, permitting, and technical work to implement the State Wetland Protection Act, the City’s Wetlands Protection Bylaw, the City’s Stormwater Ordinance, and other conservation initiatives including but not limited to managing city-owned conservation land through deliberations and decisions of the Conservation Commission, invasive species management, and aquatic vegetation management. 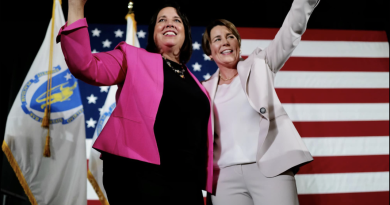 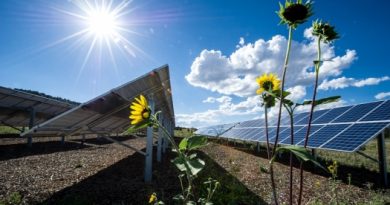