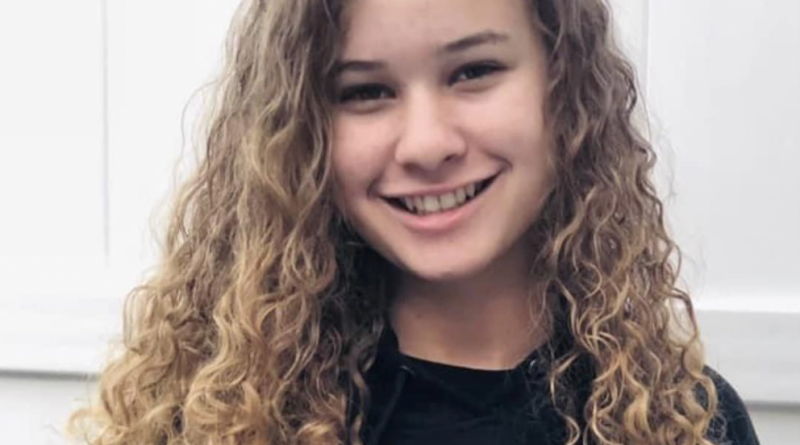 UPDATED: The missing teen has been found safe.

FRAMINGHAM – Carlisle Police Chief John Fisher continues to ask the public for assistance with the on-going search for a 15-year-old girl who has been missing since March 18.

Eloa de Oliveira, 15, was last seen at awalking by herself as she left Concord-Carlisle High School on Friday, March 18 just after noon.

Police said de Oliveira got into a dark-colored sedan that was parked off school grounds.

De Oliveira was staying in Carlisle temporarily, and left a note saying she did not want to be in this area, according to Police.

Her mother lives in Framingham.

The Carlisle Police Department is working with Concord Police, State Police, the FBI, and the National Center for Missing and Exploited Children, to follow up on leads in the case.

Most of the leads so far have been in Framingham, Braintree, and Malden.

“De Oliveira was previously reported to be last seen wearing black pants, a black shirt, a black puffy jacket and white Nike Air Force One sneakers, but Carlisle Police obtained video footage showing that she changed around midday into dark-colored shorts, a black jacket, and black sneakers. She was also wearing a black backpack,” according to police.

Police are continuing their search and anyone with information about her whereabouts is asked to call the Carlisle Police Department at 978-369-1155 or Framingham Police at 508-872-1212. 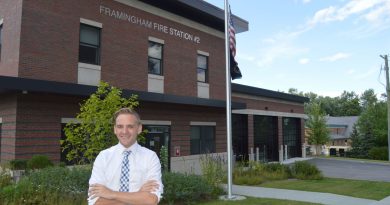