FRAMINGHAM – The driver of a vehicle was transported to a Boston hospital, after a single vehicle rollover crash on Salem End Road tonight, March 25.

The crash happened during the 10 p.m. hour between Temple and Winter streets on Salem End Road.

The only person in the vehicle was the driver, said Deputy Fire Chief Jose Lopez.

Engine 1, Tower 1, Rescue 1, Ambulance 2 and car 2 from the fire department, along with Framingham Police, responded to the rollover crash.

Residents in the neighborhood told SOURCE the vehicle was on its roof.

Firefighters had to extricate the driver from the vehicle, said the deputy fire chief.

Framingham Police are investigating the crash.
. 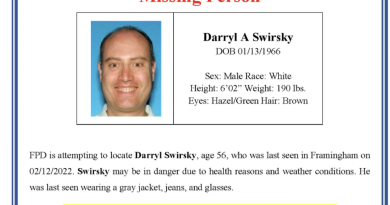 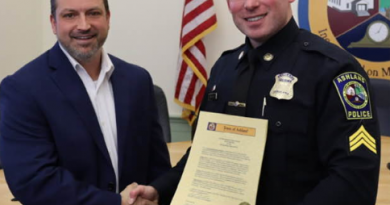