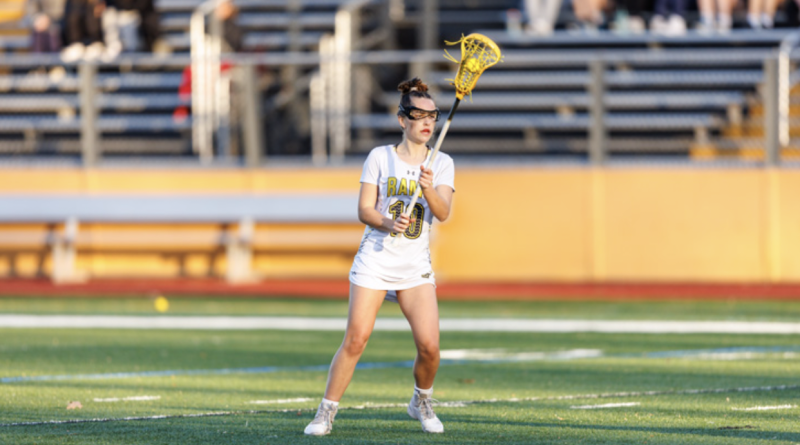 NORTON – The Framingham State women’s lacrosse team scored five fourth-quarter goals including a Leah Green goal with just over two minutes to play to break a 10-10 tie and send the Rams past Wheaton College on Wednesday night in Norton.

It was the first loss for Wheaton College, which is now 5-1.

Framingham State earned its second victory and is now 2-3 overall.

UP NEXT:  The Rams return to the field on Saturday when they host Endicott at Maple Street Field at noon. 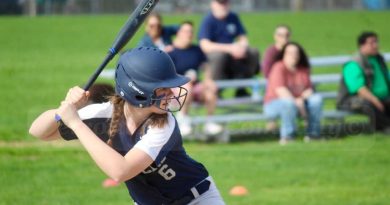 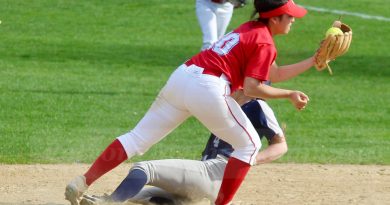