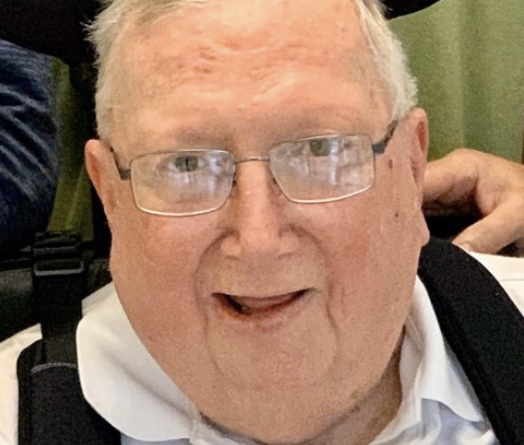 FRAMINGHAM – David W. Hatch a long-time resident of Framingham, and The Boston Home in Dorchester, passed away with quiet dignity Friday March 18, 2022.

Born July 20, 1940, in Cambridge, son of the late Robert S. and Christina F. Hatch, he was a 1963 graduate of Northeastern University.

David was an important presence to many in his 81 years, including a large family, many friends, fellow volunteers, his Boston Home family, and professional colleagues. He was predeceased in November 2021 by his loving wife of 58 years, Norma G. Hatch.

For 30 years, David was a gifted engineer and manager at GTE, where he worked his entire career.

After retiring in 1993, he devoted his life to volunteerism.

As a person who lived with MS for nearly 57 years, he was an extraordinary advocate, volunteer and counselor giving of himself to help others and to improve the lives of those afflicted with the disease.

David was a member of Wesley United Methodist Church of Framingham where he participated in and led many functions for over 30 years.

He was a key founding contributor to the establishment of the MS Clinic at Metrowest Medical Center – the first multi-discipline medical clinic of its kind for those living with MS.

For the past 18 years, David was a resident of The Boston Home, a long-term care facility that specializes in enriching the lives of residents with MS, and other progressive neurological conditions. His steadfast support of The Boston Home started long before he lived there. In the 1990’s, David spearheaded the establishment of an adaptive cybercafé, as well as being involved in other programs and fund-raising activities. Known lovingly at The Boston Home as “Mr. President”, David was recently honored with the dedication of The David W. Hatch Cybercafé – a unique resource at The Boston Home offering adaptive technologies to enable residents to access computing capabilities.

A celebration of life service will be held on March 26th at 11AM at THE CONNECT (FORMERLY WESLEY UNITED METHODIST) CHURCH, 80 Beacon Street, in Framingham with the Rev. Jeff Johnson pastor, officiating.

Calling hours will be held on March 25th from 4 to 7 p.m. at the ADVANTAGE Funeral Home, 318 Union Ave., in Framingham.

In lieu of flowers, Donations in his memory may be made to The Boston Home, 2049 Dorchester Ave., Boston, MA 02124; https://www.thebostonhome.org/. 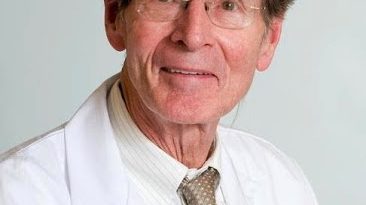 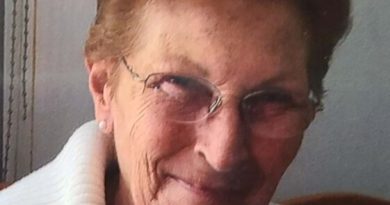