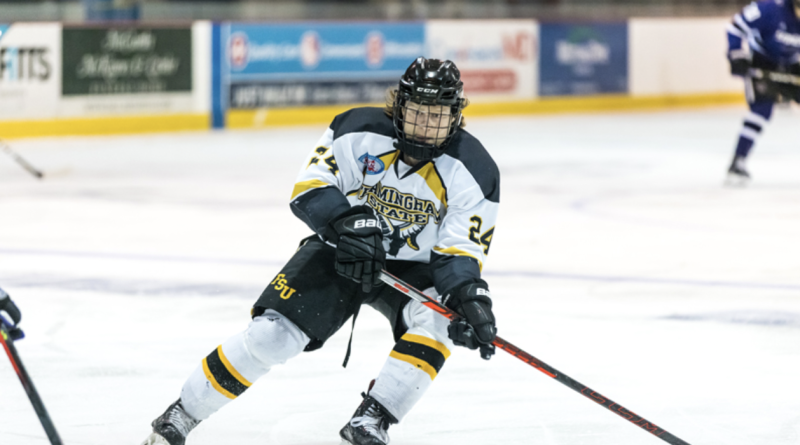 FITCHBURG –  Framingham State sophomore Kaleb Kinskey (Dike, Ill.) settled a feed from senior Jacob Garman (Anchorage, Alaska) and proceeded to deposit the puck inside the near post for his first collegiate tally in the 8th minute of overtime to break a scoreless tie and send the #7 seeded Rams past the #2 seed Fitchburg State in the first round of the MASCAC Tournament Saturday evening at Wallace Arena in Fitchburg.

UP NEXT:  Falcons conclude the 2021-22 season this evening. Rams will travel to Plymouth State on Tuesday to take on the Panthers in the MASCAC Semifinals. 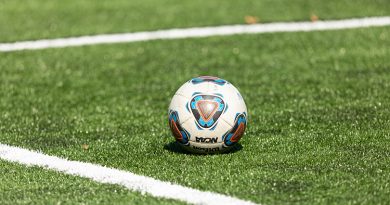