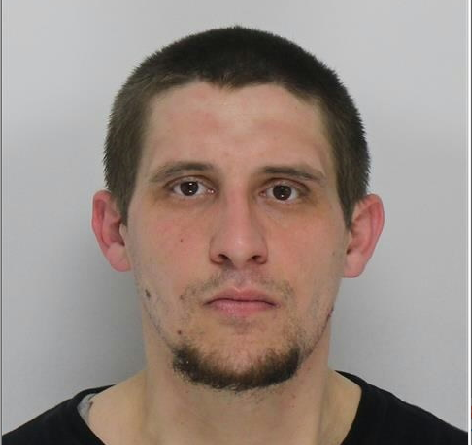 FRAMINGHAM – Police arrested a Natick man on multiple charges including assault & battery with a knife and kidnapping at Dennison Crossing on Saturday night, February 19.

he was charged with assault & battery with a dangerous weapon (knife), assault & battery (collecting loan), conspiracy to commit crime, kidnapping (force/confinement), operating a motor vehicle after license suspended, and failure to stay within marked lanes.

“This was an issue over money between parties who are known to each other,” said Framingham Police spokesperson Lt. Rachel Mickens.

“The victim was threatened with a knife and taken into a vehicle for a period of time,” said Lt. Mickens.

“The victim was struck during the incident and suffered minor injuries,” said Lt. Mickens. 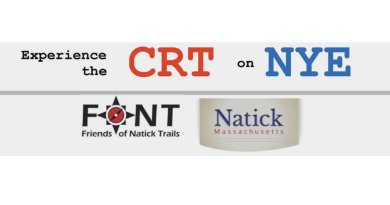 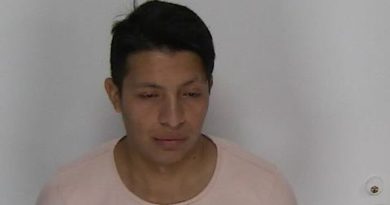