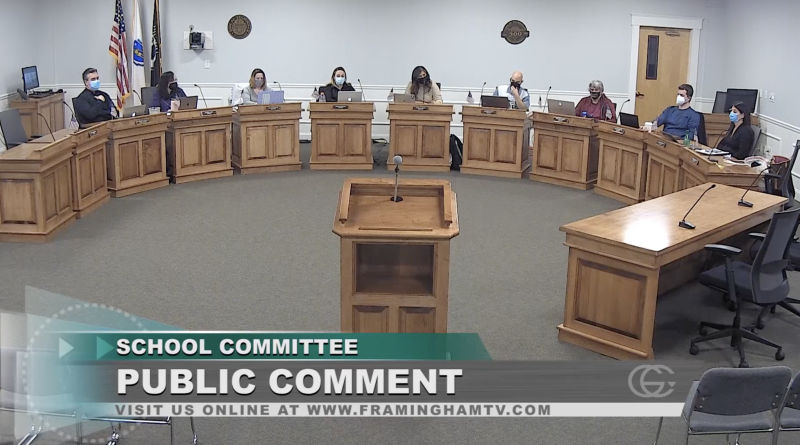 FRAMINGHAM – It has been two years since the public has been physically allowed to attend a Framingham School Committee meeting in the Memorial Building. But starting in March, the public will once again be welcome to physically attend meetings.

The School Committee voted 8-1 tonight, February 16, to allow the public to be present at their meetings.

She said her health was more important than the volunteer job.

Twice a vote was taken in 2021 to allow the public to physically attend the meetings, and twice the vote failed.

“We need to open our meetings” to the public, said Moshe.

Other than administrative staff and the media, the public has not been present at any School Committee meeting since March 2020, due to the coronavirus pandemic.

Students and staff have physically been back in schools since spring 2021.

The City Council has allowed the public to attend its meetings in the Blumer room since last year.

District 8 School Committee member Jessica Barnhill said she would support the motion, as long as the Committee still allowed Zoom participation for the public.

She said the Zoom participation allows parents, who do not wish to bring their children to meetings, to participate.

Earlier this week, the Governor signed legislation to allow remote and hybrid meetings through mid-July 2022.

“If we open up to packed house and not masked, we are exposing ourselves,” said Hugo. who said there has to be some safety precautions.

Many of the School Committee members said that was not legally allowed, and the amendment was not considered.

Ottaviani said that every elected School Committee member still has the option to wear a mask.

District 4 School Committee members Adam Freudberg said he researched the matter last year as chair and that the School Committee can not mandate that individuals not vaccinated wear masks in the Memorial Building.

Ottaviani agreed. She said it is a public building, and that the City Council does not mandate that individuals, unvaccinated, must wear masks to attend their meetings.

The next School Committee meeting is scheduled for Wednesday, March 2. 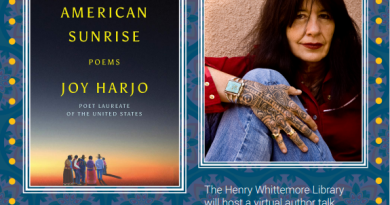