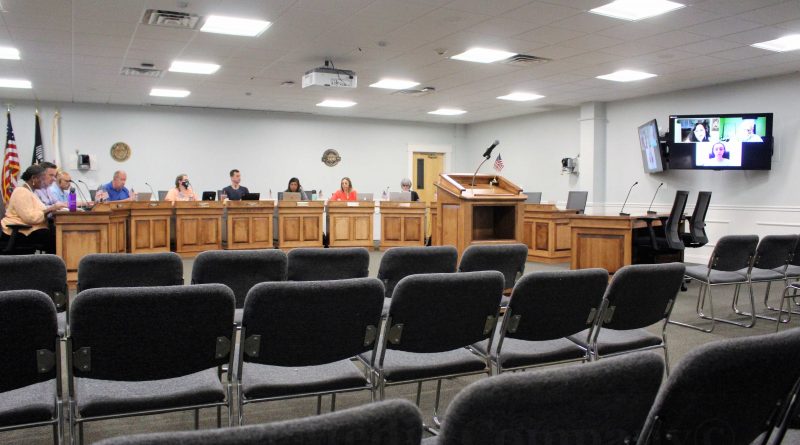 FRAMINGHAM – When the School Committee meets Wednesday night at the Memorial Building, the public will not be allowed to attend in person, and that has Bob Bolles upset.

Bolles attended the meeting on July 21 in the Blumer room in the Memorial Building, but was asked to leave, before the meeting started by the chair.

Bolles said he was told the public was not allowed to attend the in-person session, but that he could watch on Zoom, on Facebook, or on the Government Channel.

“The School Committee Chair Adam Freudberg told me I had to leave. He said I could not sit and watch the meeting,” said Bolles. “That is not right. I have been watching meetings on Zoom and I don’t like the format. It is hard to hear the speakers, and I can’t always see everyone.”

Bolles said if the School Committee members are meeting in the Memorial Building, he should be allowed to attend the meeting and watch live, too.

The Chair of the School Committee disagrees.

“The School Committee decided on an incremental approach for in person meetings as part of the return authorized by the Board of Health. Members have the option to participate however they wish, remotely or in person. The public can access the meeting live in multiple ways: Government Channel, Government Channel Website, Facebook Live on the FPS page, audio by phone, and Zoom. Public bodies under the new legislation have the ability to make rules on meeting room access.”

The law technically is on the School Committee side

Under the new law, passed by the state legislature and signed by the Governor to allow remote meetings through April 1, 2022, the “new law allows public bodies to continue providing live ‘adequate, alternative means’ of public access to the deliberations of the public body, instead of holding meetings in a public place that is open and physically accessible to the public. ‘Adequate, alternative means’ may include, without limitation, providing public access through telephone, internet, or satellite enabled audio or video conferencing or any other technology that enables the public to clearly follow the proceedings of the public body in real time.”

“The City Council allows the public to sit in the room now for their meetings. I saw the Planning Board had individuals at their meeting too. I don’t think the School Committee should tell me to watch it from my home,” said Bolles.

The 80-year-old said he finds it easier to watch the meeting in the room where it is happening then on a “screen.”

Bolles said even if the law is on the School Committee’s side, it does not look good to not allow the public to be there in person.

Freudberg said “This is an example of the lack of consistency that multiple city Board Chairs asked for, while at the same time balancing respect for public bodies to set their own rules per charter and applicable state laws. There has been no response from the Spicer Administration or Board of Health to the request (also published in the Source), seeking guidance for consistent rules and public health measures so the public has no confusion. Some public bodies are fully remote with no in person, and some are hybrid under their own respective terms”

The School Committee Chair said “all of our agendas are posted with details on how the public can access the meeting live, and participate in public comment if they wish to.”

The next meeting is Wednesday, August 4 at 7 p.m. in the Blumer Community room in the Memorial Building. Bolles and the public will not be allowed in the Blumer room.

“I should be allowed to attend,” said Bolles. “Watching on the screen is hard. If the School Committee members are in the room, I don’t understand why I can not be there too.”

The School Committee has chosen to list its meetings on the agenda as “remote.”

So while the School Committee members – 7 of the 9 of them are sitting in the Memorial Building – the meeting is not listed as a hybrid meeting like the City Council.

But the question remains, if City Hall, known as the Memorial Building is open, can a member of the public be barred from entering the Blumer Community room?

The building is owned by the City and not the School Committee.

No one could provide Bolles or the news outlet with that specific answer.

The Massachusetts Attroney General’s office referred the digital news outlet to the law, which is grey on this matter.

If the School Committee was holdings its ‘remote meeting” in a school, they would have ever right to prohibit Bolles or any other member of the public.

It is still unclear if Bolles or any member of the public can be forced to leave the Blumer room when a meeting is happening, when City Hall is open.

“As part of the incremental return, the Committee has planned to revisit the in person meeting access rules at an upcoming meeting now that a couple in person meetings have occurred,” said Freudberg, who represents District 4 on the 9-member School Committee. “Guidance and a request for consistency across public bodies and an answer from the Department of Public Health and Board of Health was requested, and we are awaiting a reply.”

Editor’s Note: SOURCE attended the School Committee’s in-person meeting on July 7, and snapped photos of the first meeting in person by the 9-member Committee in more than 15 months. 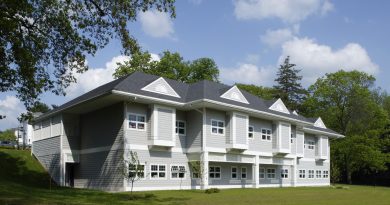 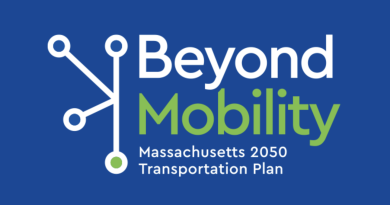 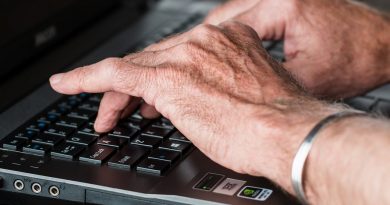