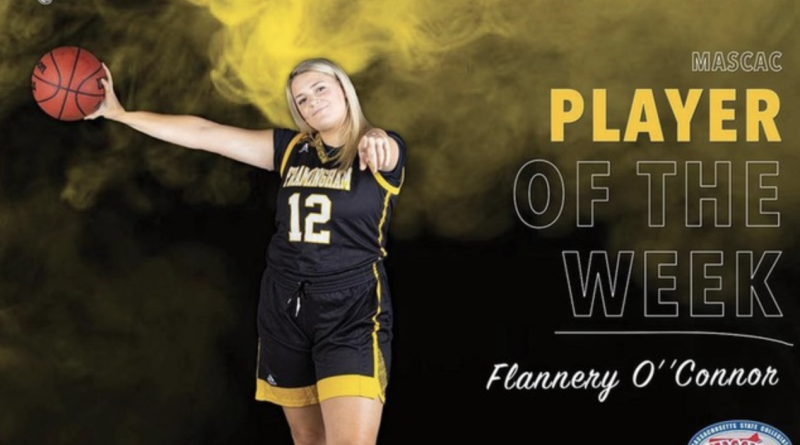 O’Connor averaged 18.7 points and 10.7 rebounds while shooting 50 percent from the floor in another 3-0 week for the Rams to remain undefeated in league action. Scored 18 points with 10 boards and three steals playing all 40 minutes in the 77-72 win at Westfield State.

She added 26 (all in the first half) with 11 boards and three blocks in just 24 minutes of play in the 99-61 win over Fitchburg State.

This is the fourth time this season and second straight week O’Connor has earned MASCAC Player of the Week. 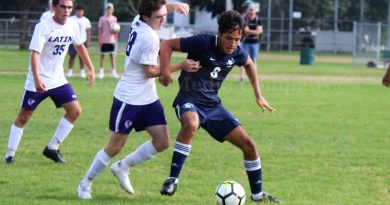 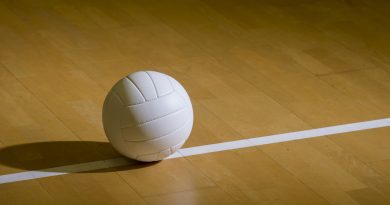 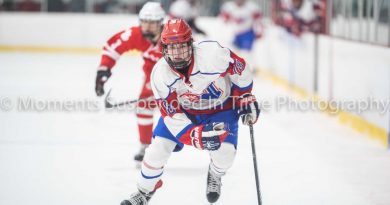