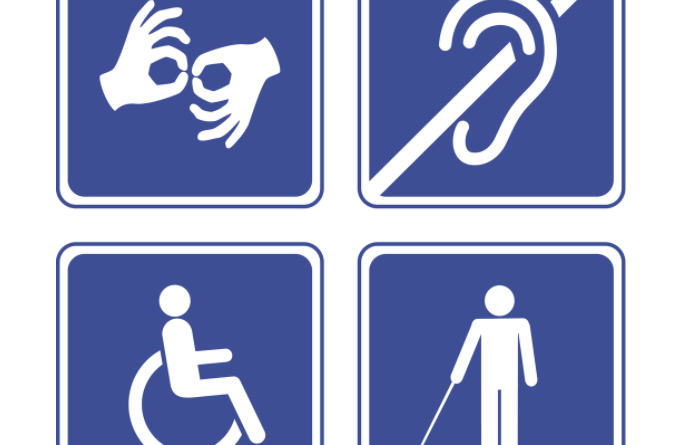 The Americans With Disabilities Act (ADA) Coordinator would be responsible for making sure the City of Framingham, and those businesses and organizations operating in the City, comply with the federal ADA act. Signed into law in July 1990, the Americans with Disabilities Act of 1990 is a civil rights law that prohibits discrimination based on disability

Three weeks into our new administration, the Mayor and I have been looking into hiring a full-time ADA Coordinator, said Tusino to the 7-member Commission last Wednesday, January 26.

Tusino said the new HR director once hired, will be tasked with writing a job description for the ADA Coordinator position, and grade the position for salary.

“That’s exciting, as we feel that City does need a full-time ADA Coordinator,” said Tusino.

The late Karen Foran Dempsey, who served on the Framingham Disability Commission since its founding, had fought the Spicer administration for the position, with support from District 4 City Councilor Michael Cannon for four years.

Under the Spicer administration, COO Thatcher Kezer III was the City’s ADA coordinator.

The Commission voted unanimously in favor of the position and chair Sheryl Goldstein sent an email to the Mayor, the COO, and the City Council on what the ADA Coordinator should focus on.

She wrote the ADA Coordinator would be:

Federal law requires all state or local government entities with 50 or more employees to appoint a responsible person to coordinate the administrative requirements of ADA compliance and to respond to complaints filed by the public. The name and contact information for the responsible person is required to be publicly advertised, wrote Goldstein to the Sisitsky administration. 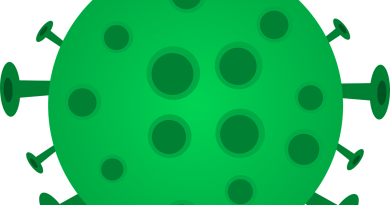 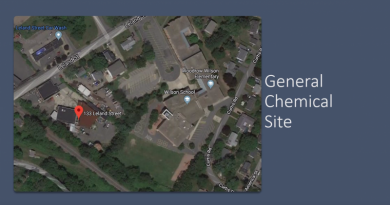