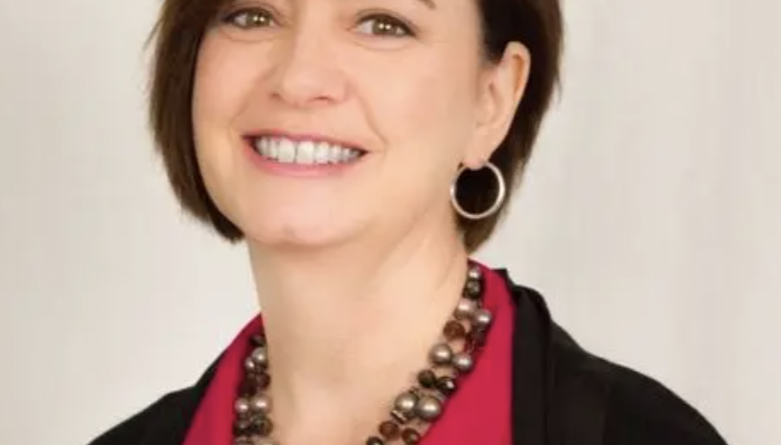 The 11-member City Council will be asked to approve the appointment.

Prior to that O’Leary was Director of Human Resources for Newton-based Keyes North Atlantic from 2008-2015.

O’Leary was honored at the 24th Annual Salute To Framingham in 2016, for her 15+ years of volunteerism in the community.

O’Leary was the president of the Framingham Education Foundation for nine years. The Foundation provided grant funding to Framingham Public School teachers and staff, pre-school through high school, who are developing dynamic and relevant approaches to delivering curriculum. In her role as president, she takes an active part in the grants program, the annual Town-Wide Spelling Bee, the Smith Poetry Contest and the Robotics Expo.

The Edgell Road resident was a 2010 graduate of the MetroWest Leadership Academy.

O’Leary is a graduate of 1987 Suffolk University with a degree in Communications & Journalism.

Former HR Director Dolores Hamilton resigned in fall of 2021. Hamilton’s salary was $140,000 salary. She took a position in the Town of Stow that paid $90,000 annually.

The City Council voted in June to eliminate funding for the HR Director from the fiscal year 2022 budget as of December 31. The Council wanted to explore the possibility of merging the City and public school HR departments, and the half funded salary was a push by the legislative branch to get the executive branch of government to act.

Earlier this month, the Framingham City Council approved $55,000 to fund the HR Director position through June 30, 2022. 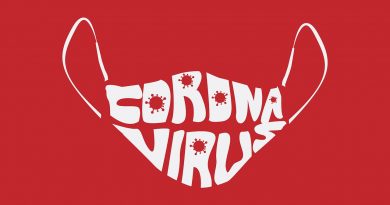 Framingham Board of Health Meeting Feb. 22 To Vote on Lifting Mask Mandate March 7 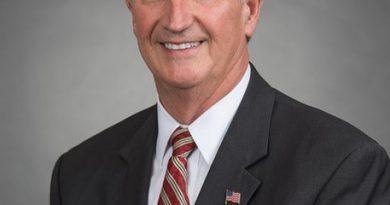 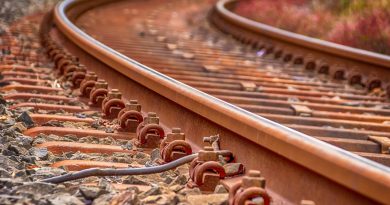 Mass AG: New York-Based Rail Company To Pay $220,000 For OT & Payroll Violations on Public Works Projects, Including One in Framingham