Despite typical low seasonal demand for gasoline, pump prices are clawing their way higher around the country. The national average for a gallon of gas is $3.33, two cents more than a week ago. The culprit is the rising price for oil, which is now bobbing around $85 per barrel, nearly $20 more than in November.

Last week, both OPEC and U.S. energy officials said the COVID-19 omicron variant is no longer expected to slow the continued recovery of petroleum demand in 2022. Despite this, OPEC and its allies are maintaining their planned modest production increases and will not dramatically ramp up output. The result will be a continued tight supply of oil.

“As long as the price for oil remains elevated, consumers will be feeling it at the pump,” says Mary Maguire, Director of Public/Government Affairs, in a press release. 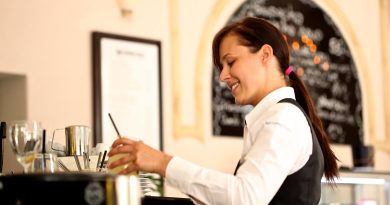 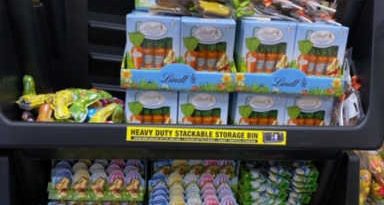