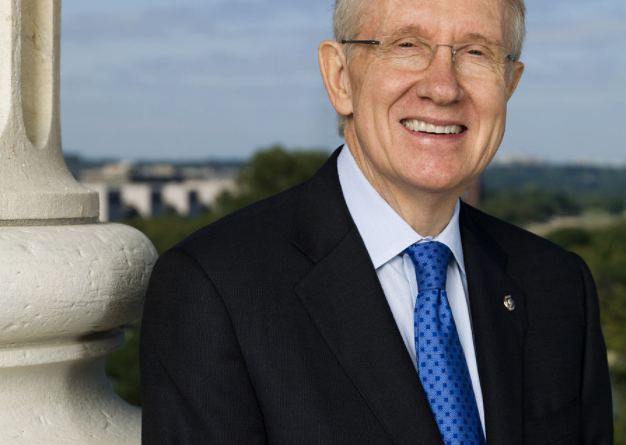 BOSTON – In honor of the life and legacy of United States Senator Harry Reid of Nevada, and in accordance with a Presidential Proclamation, Massachusetts Governor Charles D. Baker has ordered that the United States of America flag and the Commonwealth of Massachusetts flag be lowered to half-staff at all state buildings from sunrise to sunset on Thursday, January 13, 2022 the day of interment. 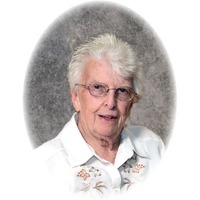 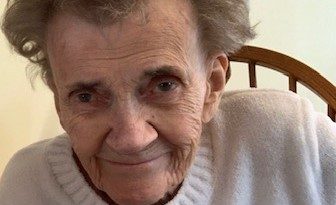 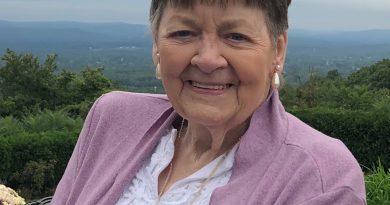