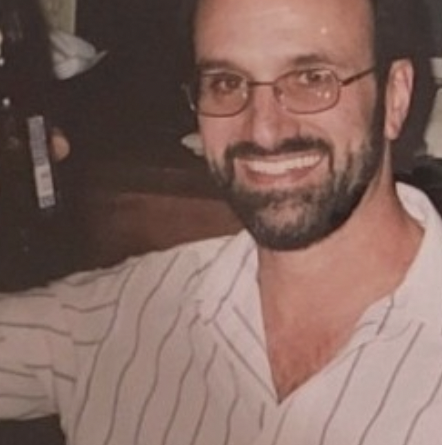 NATICK – Timothy W. Topham passed away peacefully on January 8, 2022 in Tewksbury at the age of 63 with his sister Nancy Lee by his side.

He graduated from Natick High School class of 1976.

Timmy was raised and lived in Natick until the time he became a patient at Tewksbury Hospital in 2009.

In 2006 Timmy was diagnosed with Huntington’s disease, it took his life but it did not define him. He battled with strength and grace.

Timmy participated and coached Natick Youth Baseball, played for Natick Men’s Softball and skated for the Natick Comets. He loved the Boston sports teams and was a season ticket holder for the New England Patriots in the late 70’s and early 80’s. Timmy was on national television while in Miami when we “Squished the Fish” and in New Orleans for Super Bowl XX on January 26, 1986. He enjoyed ice fishing, professional wrestling, played in many dart leagues and loved NASCAR. Timmy attended several races in Daytona with family and friends. He ran and completed the Boston Marathon in 1985, training for only three months.

Timmy married the love of his life Gayle Elaine (Roche) on September 11, 1982.

Timothy worked at the Villa restaurant in Wayland, Acme Glass in Natick and was a bartender at Green Acres in Ashland. Following in his father’s footsteps, he was proud to serve as a letter carrier for the USPS in Natick from 1988-2006. One of Timmy’s favorite events was participating in Natick’s annual 4th of July parade.

Timothy’s family would like to thank the dedicated staff of UNIT E1 at Tewksbury Hospital for the care they provided him for almost 13 years.

Funeral from the John Everett & Sons Funeral Home 4 Park Street in Natick on Friday January 14 at 9 a.m. Followed by a Funeral Mass in St. Patrick Church 44 East Central Street (Rt. 135) Natick at 10am. Relatives and friends are kindly invited to attend. Visiting hours Thursday January 13 from 5 to 8 p.m. in the funeral home.

In lieu of flowers, donations in Timothy’s memory may be made to the Huntington’s Disease Society of America, 505 Eighth Avenue, Suite 902, New York, NY 10018. 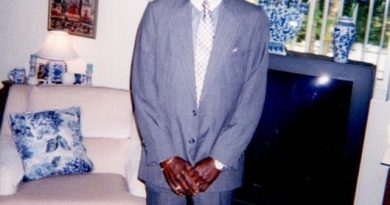 Carlton Griffin Sr., 88, Retired from MD Both Industries After 50 Years 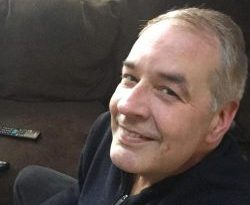