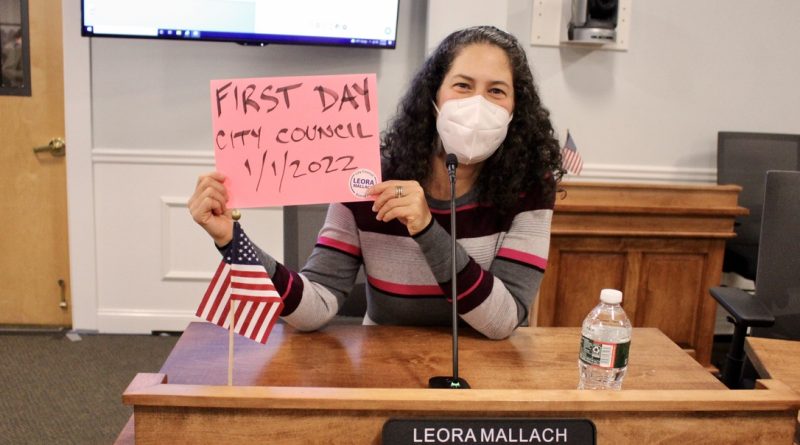 FRAMINGHAM – The first Framingham City Council meeting of the third session was held Saturday, January 1, 2022, shortly after the inauguration.

The session was convened by the longest tenured (and oldest member) of the 11-member City Council – at-large City Councilor George P. King Jr.

Election of chair and vice chair were on the posted agenda for the January 1 meeting but was postponed.

District 8 City Councilor John Stefanini requested the election of chair and vice chair be delayed until Tuesday, January 18, after the special election for District 3 City Councilor on January 11.

King and District 4 City Councilor Michael Cannon have served on the City Council the longest, since the first session on January 1, 2018, but King, who is chronologically older than Cannon, ran the meeting, per the charter requirements.

ironically, Councilor King was elected chair of the second session of the 11-member City Council in January of 2020.

Saturday’s meeting was a hybrid meeting, due to the coronavirus pandemic.

Two members were remote – District 1 City Councilor Christine Long, and newly-elected and newly-sworn in member Noval Alexander, from District 5. City Clerk Lisa Ferguson administered the oath of office to Alexander outside City Hall after the inauguration. He then went home and joined the Council meeting remotely.

Alexander is the first Caribbean-American elected to the Framingham City Council.

Alexander, and District 7 City Councilor Leora Mallach, are the two new members on the 11-member Council in 2022.

Mallach, wore a sweater tunic, pink leggings, and brought her backpack, and showed off her “first day” of City Council flyer. She was as giddy as an elementary student on their first day of school. She was proud to show off her “first day” theme, including the backpack.

Eight district City Councilors were elected for a 2-year term on November 2, 2021. 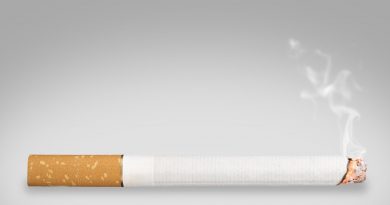 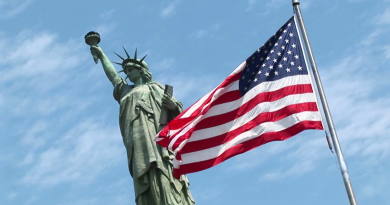 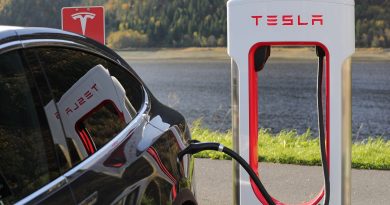 Sen. Warren Questions Tesla Board Chair on Conflicts of Interest After Musk’s Takeover of Twitter