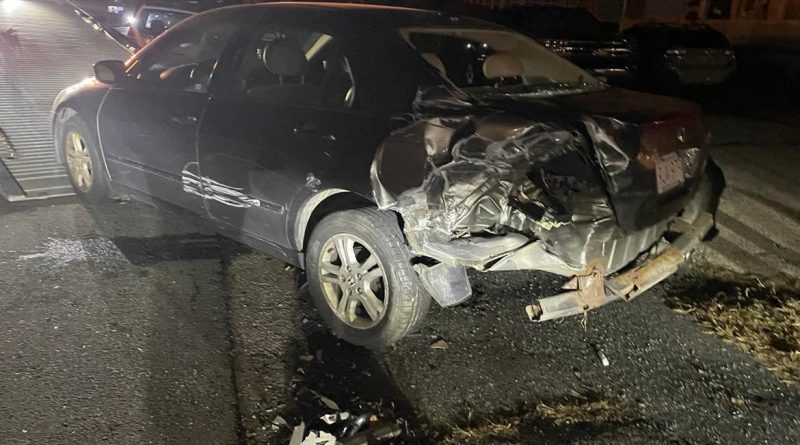 FRAMINGHAM – A driver was cited by police after a hit & run crash on Sunday night in Framingham.

“An unoccupied car parked on the side of the road was struck,” said Framingham Police spokesperson Lt. Rachel Mickens.

“The operator did not remain on scene but was later identified and cited,” said Lt. Mickens.

Police did not release any information on the driver or what the driver was cited for.

There were no injuries, said Framingham Police.

Photos courtesy of a SOURCE readers 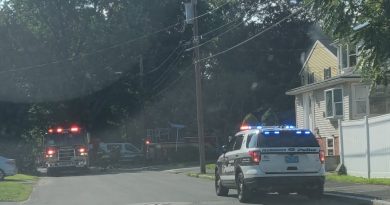 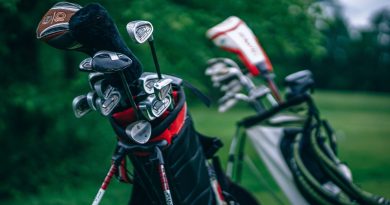 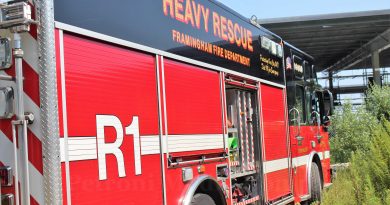