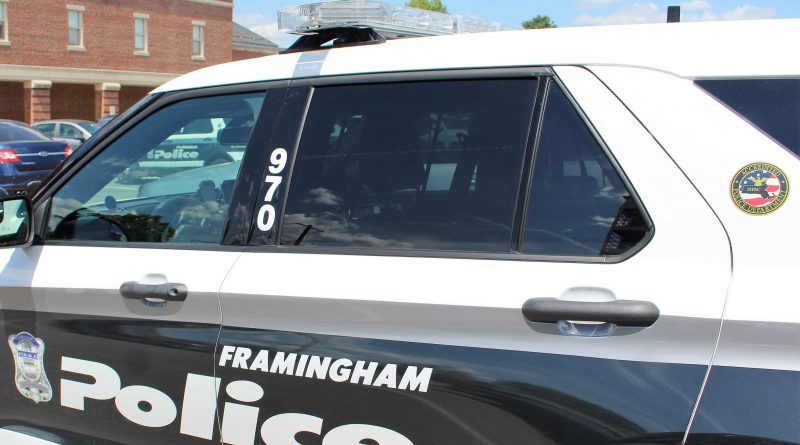 FRAMINGHAM – Police arrested a Framingham man at 5;15 a.m. on Saturday, December 11 on a charge of assault & battery on a police officer.

Just after 5 a.m., police responded to 105 Hollis Street for a report of a “disturbance.”

He was charged with assault & battery on a police officer, assault (hand), resisting arrest, and disorderly conduct.

“Barbosa was outside yelling at another male and officers observed an abrasion on his face.  Barbosa attempted to strike this male and ultimately struck an officer instead,” said Framingham Police spokesperson Lt. Rachel Mickens.

No officer was not injured, police said. 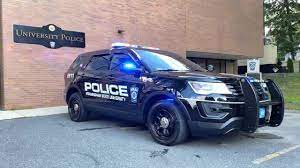 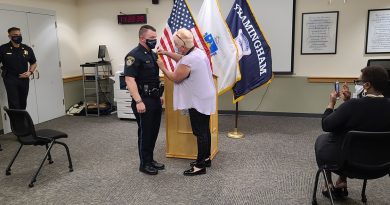