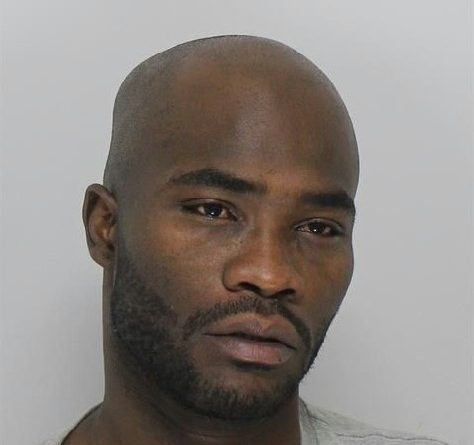 The arrest involved a search of the neighborhood for a weapon, which the K-9 unit found.

Framingham Police officers responded to a disturbance on Beaver Park Road after midnight on December 11.

“Officers responded to a disturbance call possibly involving a firearm.  Charles was seen running from the scene.  He was located and found to have warrants out of Framingham and West Roxbury District Courts,” said Framingham Police spokesperson Lt. Rachel Mickens.

Charles “was in possession of several rounds of ammunition,” said Lt. Mickens.

“A State Police K-9 unit responded and located a loaded Glock believed to have been thrown by Charles,” said Lt. Mickens.

“This firearm was listed as stolen out of North Carolina and had a defaced serial number,” said Lt. Mickens. 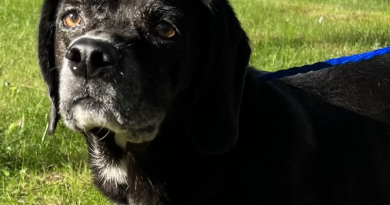 Framingham Police Want To Reunite This Dog With Owner