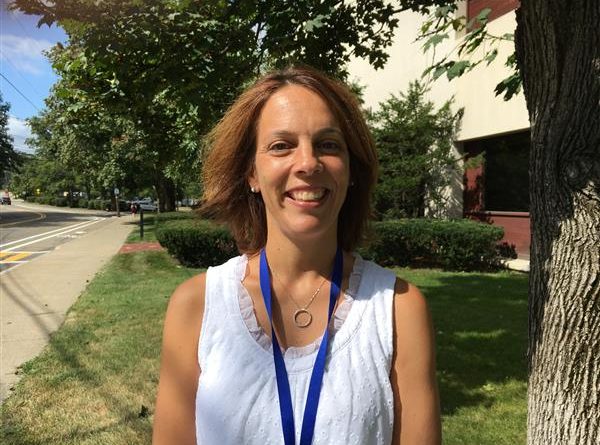 FRAMINGHAM – Framingham Public Schools Superintendent is losing another individual from his central office.

Belmont Public Schools said she will serve as interim principal for the rest of the 2021-2022 school year. A search will be held in 2022 for a permanent principal.

It is unknown when her last day in the Framingham public school district is.

Maurao is the second leader in the Framingham Public Schools to jump ship for an interim post in another district this school year.

It is unusual for administrators and principals to leave mid school year, and even more unusual to leave for an interim not permanent post.

In October, Assistant Superintendent for Diversity, Equity, and Community Development Joseph Corazzini left for a position in Worcester at Clark University. He is now the Vice President for Government and Community Affairs.

Corazzini was hired by former Superintendent Stacy Scott in 2012 as the Director of Community Resource Development. He was promoted to the newly-created Assistant Superintendent post of Diversity, Equity, & Community Development in the summer of 2018.

Last month, the first person to hold the newly-created Dean of Students position at Framingham High Omawali Stewart announced he was leaving in December to pursue his real estate career.

Tremblay, since become Superintendent of Schools in April of 2017, is approaching his 5 year mark with the public school district.

Over at King, Bergeron began his role at King during the 2020-21 school year, when he was named interim principal for the K-5 school on Water Street.

Bergeron is the sixth principal in seven years at the George P. King School, since it re-opened as an elementary school. 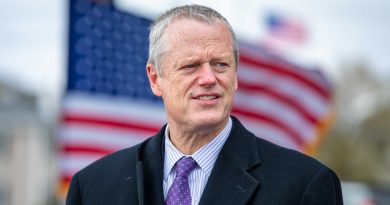 Baker-Polito Administration Launches Summer Learning Programs, More Than $70 Million in Funding for Schools and Community Partners Across the Commonwealth 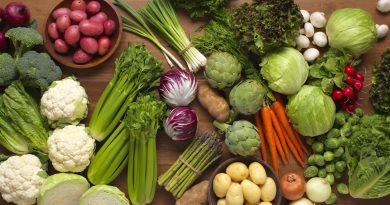