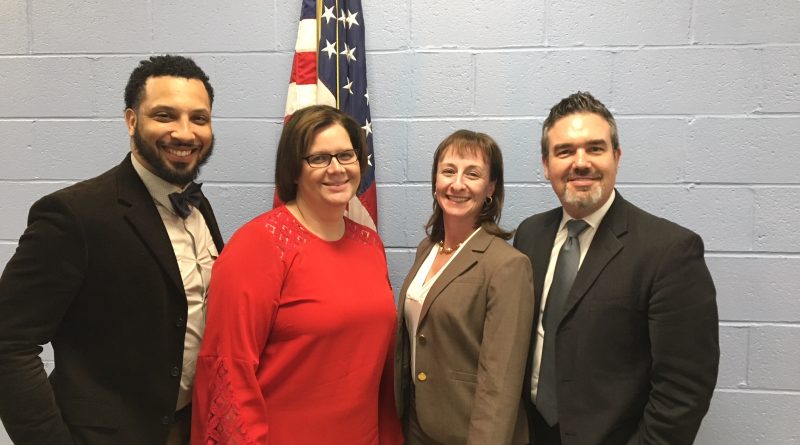 FRAMINGHAM – Framingham Public School District’s Assistant Superintendent of Secondary Education is leaving at the end of the school year.

Ann Ludes, who was promoted to the newly-created position of Assistant Superintendent of Secondary Education in May of 2018, is leaving after 3 years in the role.

“It is with mixed emotions that I write to inform you that I have accepted a leadership position in another school effective July 1, 2021. I have spent nearly my entire career working in the Framingham Public Schools, as both a teacher and an administrator. I can say without hesitation that the students, families, and staff of this district are the best in the world and I am very proud to have served you for so many years,” Ludes wrote to staff today, May 28.

Ludes will become the new director of the Massachusetts Academy of Math and Science at Worcester Polytechnic Institute, according to a statement from WPI.

“I am honored and grateful for the opportunity to serve as the next director of the Massachusetts Academy of Math and Science at WPI. I am inspired by the school’s commitment to rigorous coursework, high expectations, and project-based learning experiences for students,” Ludes said.

“One of the best parts of my job, second only to watching students grow and be successful, has been getting to know you through our work together. I have learned so much from each of you and will bring those experiences with me to guide me in my new role,” wrote Ludes to staff.;

“As a resident of Framingham, I will still be here to cheer you on and celebrate students’ accomplishments. No matter where I work, I will always love this city and consider myself a member of the Framingham community,” wrote Ludes..

Ludes has dedicated the majority of her career to the Framingham Public Schools. She started as a Framingham High mathematics teacher, later becoming the Mathematics department head.

She was named Associate Principal of Framingham High School in July of 2015.

In July of 2017, she joined the Central Office team as the Director of Secondary Education, and that position became an assistant superintendent in May of 2018. 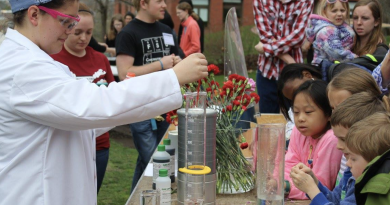 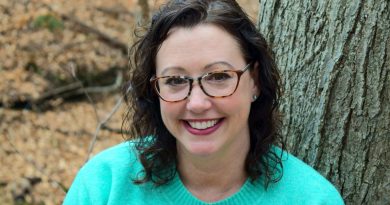