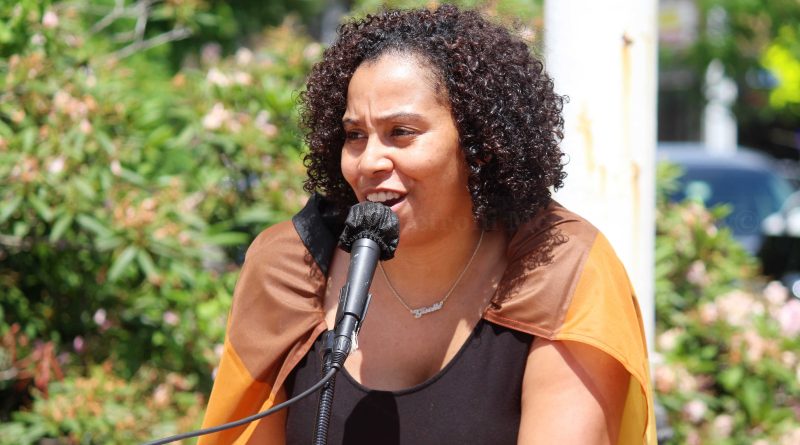 FRAMINGHAM – The City of Framingham first-ever Chief Diversity, Equity, & Inclusion Officer is headed to the City of Revere.

Maritsa Barros wrote to some city and community leaders tonight she has accepted the position of “Chief Officer of Talent and Culture under the leadership of Mayor Brian Arrigo.”

Barros last day in Framingham will be on December 10.

Mayor Yvonne Spicer nominated Barros to the position in an email to the 11-member City Council on December 30, 2020. The City Council approved Barros as the City’s first-ever DEI Officer in January 2021. She started in January at a salary of $125,000.

“It has been my highest honor to serve as the City’s inaugural Chief Diversity, Equity, and Inclusion Officer under the great leadership of Mayor Ivonne (sic) Spicer. My time in the City of Framingham has been rewarding and I am particularly grateful to have met and worked with each of you. I admire your leadership, professionalism, and dedication to creating a more equitable and inclusive community in the City of Framingham. Again, it has been such an honor and I have learned so much in such a short time,” wrote Barros.

On Monday night, November 29, SOURCE published that Dr. Barros submitted her resignation to the city before the Thanksgiving holiday. 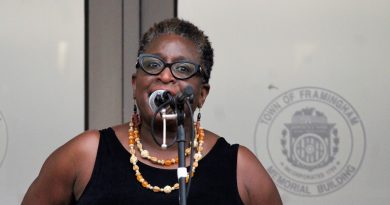