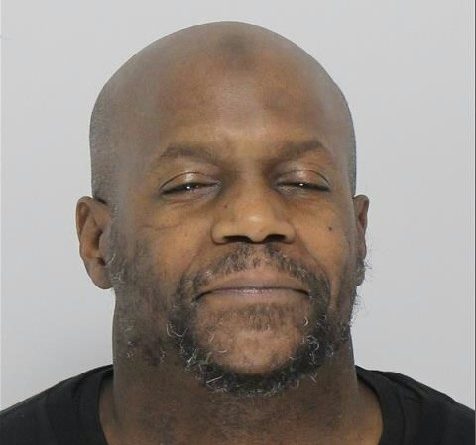 FRAMINGHAM – After finding a driver “asleep at the wheel with the vehicle running,” Framingham Police Officers arrested the man and charged him with operating a motor vehicle while under the influence of alcohol.

Police received a report of a man asleep behind the driver’s wheel of a vehicle on Claflin Street at 9:55 p.m. on November 27.

“Officers located Al-Amin asleep at the wheel with the vehicle running.  After an investigation it was determined that Al-Amin was under the influence of alcohol and he was placed under arrest,” said Framingham Police Lt. Rachel Mickens.