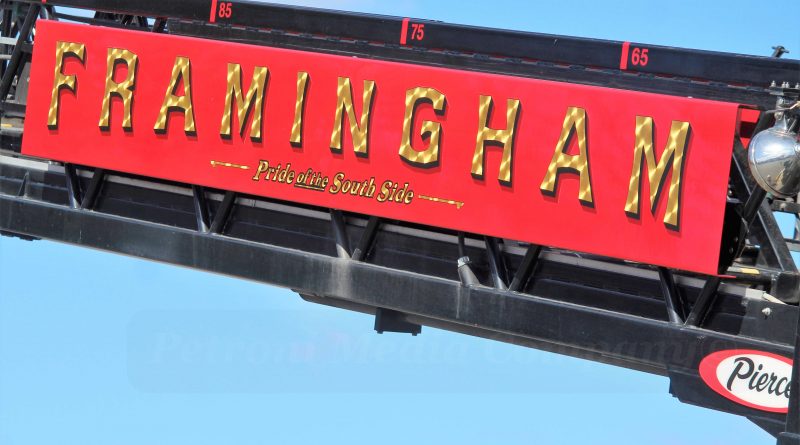 At about 12:08 a.m., Framingham Fire received a call for a house fire at 14 Gryzboska Circle.

Engine 1 and Tower 1 were the first on the scene and saw heavy smoke showing from the second floor and the attic, said Framingham Assistant Fire Chief John Schultz.

The initial report was all occupants and pets were out of the house, said Chief Schultz.

During the fire, Engine 3, Rescue 1, Command 2, Engine 5 and the Rapid Intervention Team responded to the circle off of Salem End Road.

Engine 1 made an aggressive attack via the interior and found fire in a second floor bedroom in the rear of the house, said Chief Schultz.

“Great work by group 3 knocking the fire down in about 20 minutes and containing fire and smoke damage to the second floor only,” said Chief Schultz.

There were no injuries to firefighters or civilians.

The cause is till under investigation, said Chief Schultz, who added the investigation is focused on an electrical fire.

The house was turned over to the homeowners, said the Assistant Fire Chief. 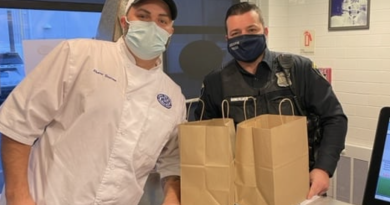