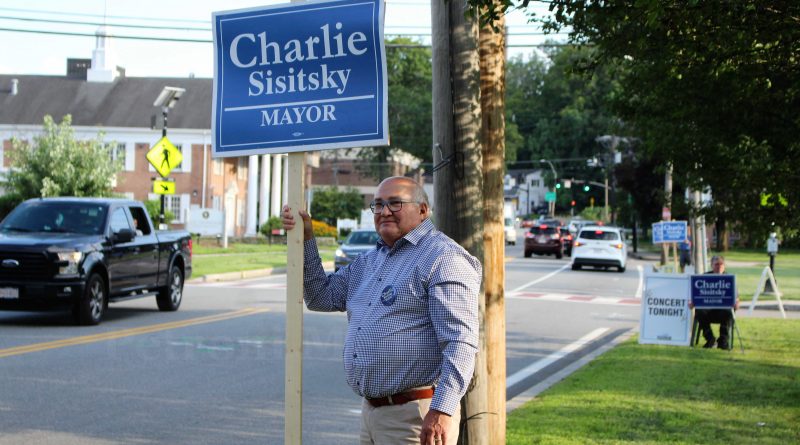 His campaign announced he was admitted to the hospital over the weekend.

Sisitsky is doing well and will continue to work on his transition team and plans.

On Saturday, November 6, the Sisitsky campaigned released this statement – “Mayor-Elect Sisitsky was admitted to the hospital last evening.  He was experiencing complications from a routine medical procedure.  His condition is stable and he will be making a full recovery.  He will be directing transition work and forming his transition team as he recovers.  He is looking forward to resuming full activities in the near future.”

Sisitsky was a long-time Selectman for the Town of Framingham and the first-ever District 1 City Councilor, when Framingham transitioned to a City form of government.

Sisitsky served as the Natick DPW Director until he retired.

Framingham Democrats To Elect Delegates to State Convention on June 27