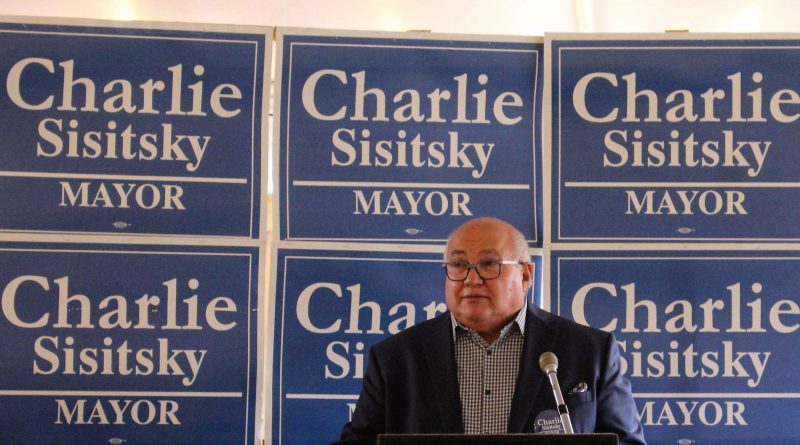 In full transparency, the following is a press release from the Sisitsky campaign.

FRAMINGHAM – Mayor-elect Charlie Sisitsky is back home and doing fine.

“Although he hasn’t rested much since election night, he’s been working hard to ensure a smooth transition and is focusing on his plans as Mayor of Framingham. Right now, Charlie is in progress directing transition work. In the near future, Charlie looks forward to making a formal announcement about the transition procedure, including the formation of his Transition Team and Inauguration Committee,” said the campaign.

“I wanted to reach out to thank everyone for their well-wishes. The outpouring of care,
concern and support over the past week was extremely touching and really appreciated.
I am thankful for the opportunity to serve as your Mayor, and I await with pleasure the chance to work with our entire community to move Framingham forward,” said Mayor-elect, Charlie Sisitsky. 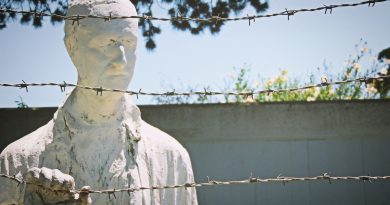