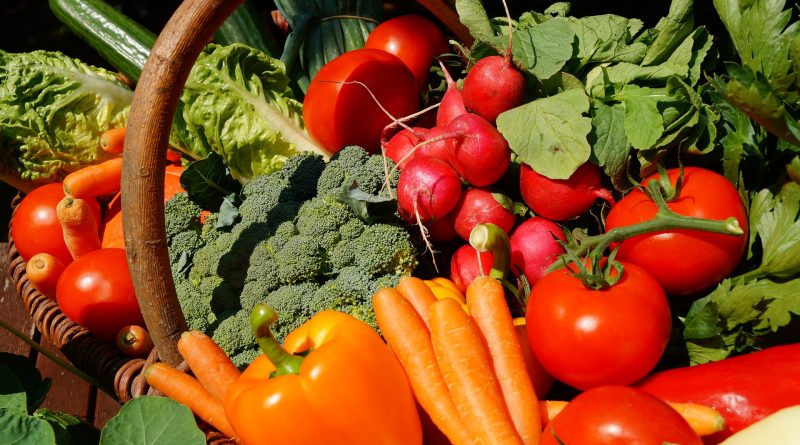 FRAMINGHAM – Framingham State University has again been placed among the most environmentally responsible colleges in the country, according to The Princeton Review’s latest
guide to green colleges.

This marks the 10th time Framingham State University has been included in the guide, which this year recognizes 420 colleges throughout North America.

“Environmental stewardship is a top concern of younger generations and for good reason,” said University President F. Javier Cevallos. “With each passing year, the devastating impacts of Climate Change become more clear. We appreciate this national recognition from the Princeton Review and pledge to continue moving the University in the direction of carbon neutrality. Framingham State has completed three major construction projects in recent years that have earned LEED (Leadership in Environmental Engineering and Design) Gold or Silver certification, including North and West residence halls and the Hemenway Laboratories science addition.”

“We strongly recommend Framingham State University to students who care about the
environment want to study and live at a green college,” said Rob Franek, The Princeton
Review’s Editor-in-Chief. “Framingham State offers excellent academics and demonstrates a
commitment to sustainability that is exemplary on many counts.”

Franek noted The Princeton Review has seen an increasing level of interest among
students in attending colleges with green practices, programs, and offerings.

Seventy-eight percent of the more than 11,000 college applicants that participated in The Princeton Review’s 2021 College Hopes & Worries Survey said that having information about a college’s commitment to the environment would affect their decision to apply to or attend a school.

A report on the findings of the survey which also polled parents of college applicants is downloadable at
www.princetonreview.com/college-hopes-worries.

The University has taken a comprehensive approach to environmental sustainability, guided by
a Climate Action Plan, which was written in 2010 and is updated every year.

Major efforts include a comprehensive energy project that converted heating fuel from oil to natural gas, a project that has reduced emissions by 33 percent and will save the University $15 million over the 20-year life of the system. The University also has solar PV arrays on three campus facilities, including the campus center and athletic building.

Other steps the University has taken to reduce energy consumption include eliminating lunch
trays in the dining hall to conserve water; installing water-saving dishwaters; altering class
schedules to reduce the number of days commuter students have to drive to campus; and
installing a university vegetable garden. The University has received considerable support from food service provider Sodexo, which has also implemented a composting program. 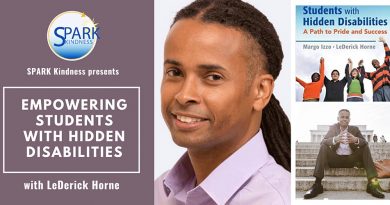 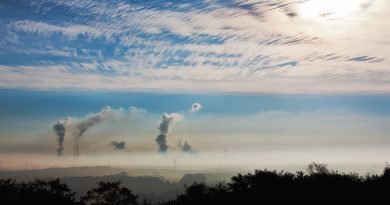 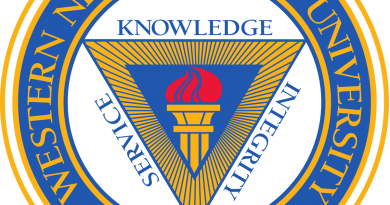