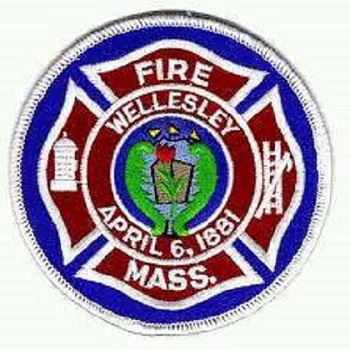 In full transparency, the press release was submitted to SOURCE media.

BOSTON – Wellesley Assistant Fire Chief Jeffrey Peterson has admitted to violating the conflict of interest law by altering the Fire Department’s hiring process to favor the fire chief’s son and by selecting and interviewing the son of his wife’s cousin, said a press release from the state ethics commission.

Peterson signed a Disposition Agreement in which he admitted the violations, paid a $5,000 civil penalty and waived his right to an adjudicatory hearing. Wellesley Fire Chief Richard DeLorie paid a $10,000 civil penalty in August for violations related to his son’s hiring.

In 2018, when the Wellesley Fire Department had openings for three firefighters, DeLorie designated Peterson to oversee the hiring process. DeLorie’s son and the son of Peterson’s wife’s cousin were among 88 candidates who passed the firefighter entrance exam. Peterson identified 27 candidates for consideration, then worked with the town’s human resources director to select candidates to interview, including DeLorie’s son and Peterson’s in-law. Peterson was a member of the panel that interviewed eight candidates.

After the interview panel did not include DeLorie’s son or Peterson’s in-law among the three finalists, DeLorie directed Peterson to halt the hiring process while he conferred with the Board of Selectmen. Peterson then decided to conduct a second round of interviews focused on the candidates’ community involvement, drafted interview questions to elicit DeLorie’s son’s experience in that area, and excluded the Human Resources Department from the process.

The conflict of interest law prohibits public employees from using their official positions to get benefits for themselves or others that are not lawfully theirs. Peterson violated this prohibition by altering the hiring process to benefit DeLorie’s son.

The law also requires that public employees avoid creating the appearance of favoritism in their performance of their official duties. While such appearances may be avoided by a timely disclosure, Peterson selected and interviewed his wife’s cousin’s son without filing a disclosure concerning that relationship, violating the law.

The Commission encourages public employees to contact the Commission’s Legal Division at 617-371-9500 for free advice if they have any questions regarding how the conflict of interest law may apply to them. 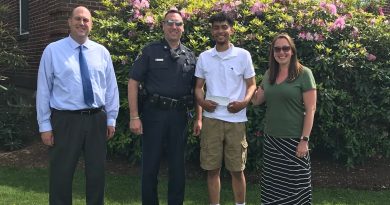 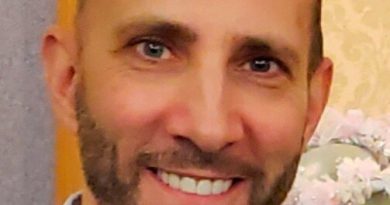