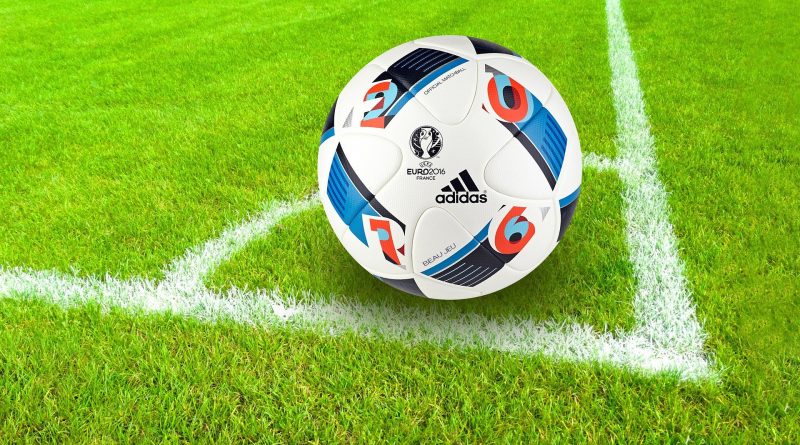 FRAMINGHAM – The WPI men’s soccer team defeated Framingham State by a score of 3-0 in non-conference action Saturday morning at a sunny Maple Street Field in Framingham.

UP NEXT: Framingham State will be on the road on Wednesday, September 8 when they visit Clark University at 7 p.m. 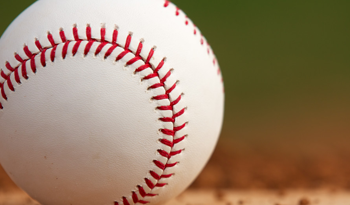 Clockers Seeded #6 in the Division 3 Tournament 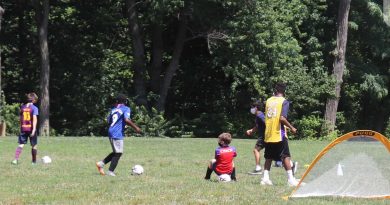