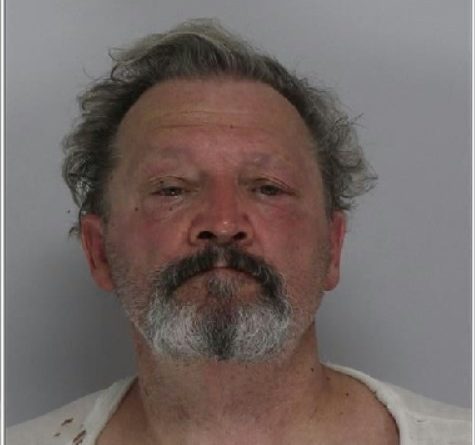 FRAMINGHAM – While investigating a report of a breaking & entering at the Framingham Recycling Center on Mt Wayte Avenue, police officers arrested a Framingham man.

While investigating the breaking & entering call on Saturday, August 21, police officers found a man trespassing on the property. When officers attempted to speak with him he walked off, according to the police report.

The man was quickly located and placed under arrest.

Arrested at 255 Mt. Wayte Avenue was Michael Goldkuhl, 63, of 22 Buckminster Street of Framingham. He was charged with trespassing, and larceny under $1,200, and resisting arrest.

“Goldkuhl was in possession of a bicycle seat believed to have been taken from this property,” said Framingham Police Lt. Rachel Mickens. 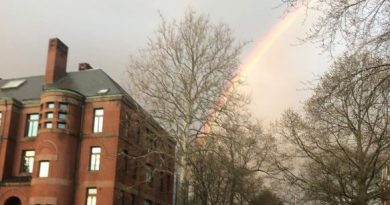 Photo of the Day: Rainbow Over Framingham State University