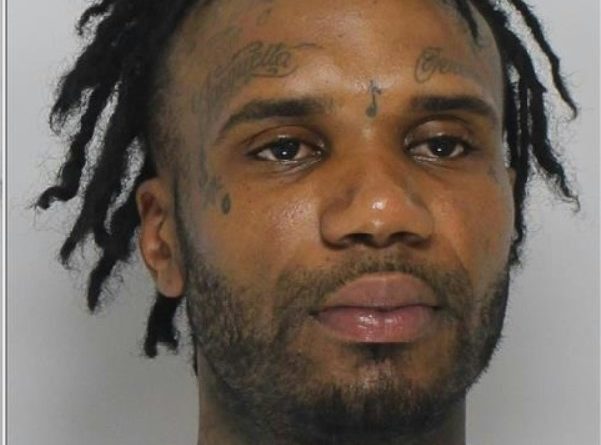 FRAMINGHAM – A Worcester man was arrested by a member of the MetroWest Drug Task Force yesterday, July 26.

“Officers found Jack to be in possession of packaging materials, a scale, cash, Cocaine (Class B) and Fentanyl (Class A),” said the Framingham Police spokesperson Lt. Rachel Mickens. 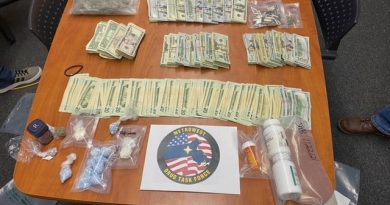 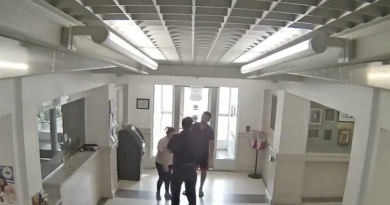