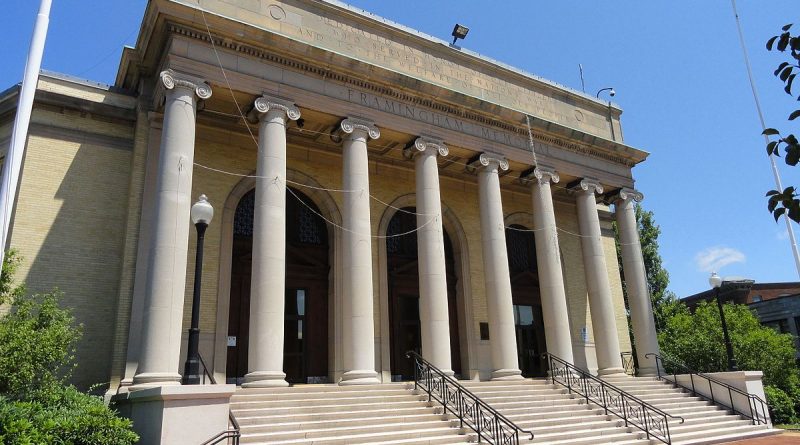 She has also nominated a member of her 2030 Committee to the EDIC.

The 7-member Economic Development and Industrial Corporation (EDIC) works with the City to plan for and carry out economic development where it is most critically needed. The EDIC encourages investment that will in turn attract other investments and ultimately enhance long-term economic vitality and improve the quality of life for residents and the climate for businesses.

“Rao has business experience as a Senior Executive at TJX, where he helped the company grow nationally within the USA and
internationally in Canada and the United Kingdom,” wrote the Mayor to the City Council.

“Neiswanger of District 7 holds experience in advertising and has worked at and with start-ups,” wrote Mayor Spicer

Spicer nominated Neiswanger to serve on her 2030 Council in 2020, during the coronavirus pandemic.

Other members of the EDIC are: 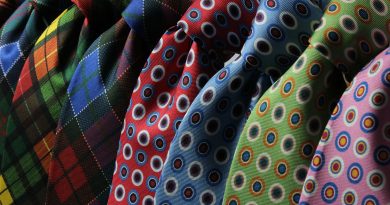 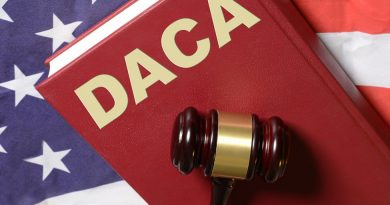