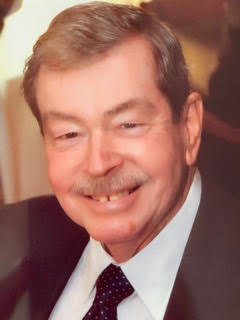 FRAMINGHAM – Willard L. “Bill” Spence, 86, a lifelong resident of Framingham and Brewster died at his home on May 10, 2021. Born in the Fruit Hill neighborhood of Providence, RI he was the son of the late Willard H. & Dorothy (Cady) Spence.

Bill was a graduate of Colby College, earned his Master’s degree from the University of Iowa, and his PhD in Plant Systematics from UC Berkeley. He spent a year working for New York Botanical Garden before moving to Framingham where he began what would be a 35 year career as a professor.

He brought his love of the natural world and our regions flora to countless students. Dr. Spence was a professor emeritus of Framingham State University, having retired in 1999 from the Biology Department, he continued to work part time in academic advising in the Graduate and Continuing Education program until 2015. In addition, he was a consultant on wetland vegetation at the state and local level.

As an active member of Plymouth Congregational Church in Framingham since 1965, he served on many committees and boards. With a degree in Botany, it’s no surprise that Bill loved to garden and his flowers and vegetables reflected it! Never one to sit still, he kept busy woodworking and enjoyed chair caning for family and friends.

Bill is survived by his loving wife of over 60 years, Nancy Rollins Spence, his three children, Sarah E. Wells and her husband David of Framingham and Brewster, Christopher R. Spence and his wife Katie of OR, and Jonathan C. Spence of CO, his grandchildren, Justin Wells and his wife Lisa, Melissa Wells and her husband Matt, Julianne Wells, Taylor Spence, Emily White and her husband Chance, Thomas Spence, Hanna and Ethan Spence, his great grandchildren, Bentley, Ashton, and Levi, his sister Joan Kepes of NY, his sister-in law Sally Eastman of NH and several nieces and nephews.

For online tributes or to share a memory with the Spence family, kindly visit www.mccarthyfh.com 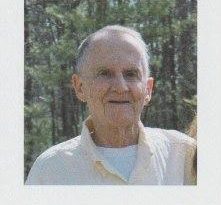 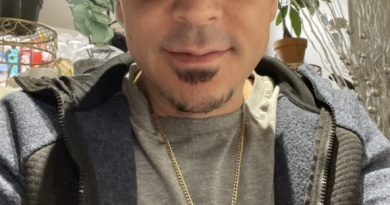 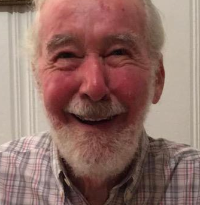