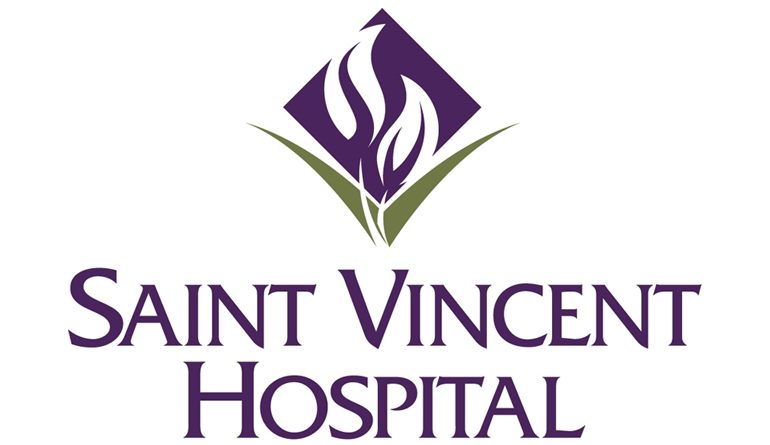 In full transparency, the following is a press release from the Massachusetts Nurses Association submitted to SOURCE media.

WORCESTER – The nurses of St. Vincent Hospital and Dallas-based Tenet Healthcare will resume negotiations on Monday, April 26 at 3 p.m., the first round of negotiations since the nurses launched their strike on March 8 for a new contract that the nurses believe must include needed staffing improvements to ensure safer care for all the patients at the facility to end the strike.

A federal mediator scheduled the talks on Friday, after discussions with both parties, with Tenet agreeing to present a long-awaited proposal that the nurses hope can move the process forward to end the strike.

“With the resolve we have gained over the last seven weeks on strike, we have always been willing to get back to the table in hopes of settling a contract that puts the safety and dignity of our patients first,” said Marlena Pellegrino, longtime nurse at the hospital and co-chair of the nurses local bargaining with the Massachusetts Nurses Association.  “We are hopeful that the Hospital will come to the table in earnest with a serious proposal that will adequately address the needs of all of our patients and honor the integrity of the negotiating process. If this is their true intent, we will negotiate as hard and long as it takes to reach an agreement and get back where we have always belonged – at the bedside caring for our patients and the community we have served with pride for so many years.”

As 800 nurses enter their eighth week on strike, Tenet recently reported more than $97 million in profits and revenues in excess of $4.7 billion for the first quarter of the year, following the posting of $400 million in profits for 2020.

To date, Tenet is projected to have invested more than $45 million* to prolong the St. Vincent nurses’ strike – all to avoid providing the safer patient care conditions the nurses are seeking.

The strike began on March 8, after Tenet had refused to negotiate with the nurses over improvements the nurses are seeking to improve unsafe patient care conditions in the hospital.

The decision followed earnest and painstaking efforts over the last two years by the nurses to convince Tenet to improve the patient care conditions at the facility, poor conditions that have only been exacerbated by the pandemic.

Senators Warren, Markey and Congressman McGovern sent their own letter to Tenet’s CEO in Dallas urging Tenet to negotiate with the nurses to address the nurses’ concerns over needed staffing improvements to ensure safe care.

Staffing Improvements Sought by the Nurses

As evidenced by its own report of massive profits, Tenet can well afford the additional positions necessary to implement the MNA staffing proposal that could end this strike. The money being spent to prolong the strike could easily address the proposed staffing improvements the nurses are seeking, which are staffing standards on a par with other hospitals in Worcester and across the state, including:

*The estimate of $45 million is based on Tenet’s public disclosure at the outset of the strike that the cost of replacement nurses was $5.4 million for the first week multiplied by the 8 weeks of the strike, and also including the city’s confirmed weekly cost for police details of $210,000 multiplied by six weeks.  This figure does not include the hospital’s cost for its own expanded internal security force, the installation of special high tech camera systems outside the hospital entrances, and the fleet of buses and vans the hospital is using to transport the strike replacement nurses to and from the facility throughout the day every day of the strike.  The MNA last week sent a letter to Tenet CEO Carolyn Jackson, requesting a copy of the contracts for the strike replacement nurses so that the nurses, and the public have a full picture of the resources Tenet is using to prolong this strike.