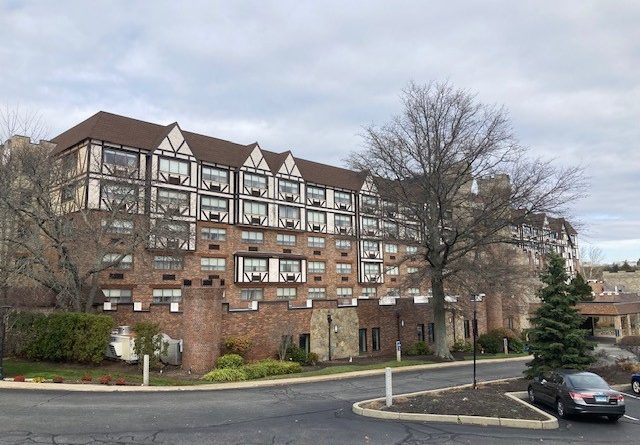 FRAMINGHAM – The new owners of the Sheraton Hotel & Conference Center in Framingham will go before the Framingham License Commission on Monday, April 26.

Colwen Management Inc. will see a transfer of the innholder, all-alcohol, and entertainment licenses for the property at 1657 Worcester Road.

The Sheraton Hotel & Conference Center was auctioned on December 15 for $15 million by People’s United Bank, which owned the first mortgage.

The hotel & conference center property was then sold to XSS Hotels. The closing was on December 31, 2020. No price was announced.

The hotel will be managed by Colwen Management, said Mark Stebbins, CEO of Procon Inc, back in December.

The hotel closed temporarily on January 1, 2021 after the sale, and was expected to re-open about 60 to 90 days later.

The hotel industry has taken a hard hit due to the coronavirus pandemic. Some employees of the Sheraton were laid off in spring 2020, and have not been hired back.

“The owners will be working with Sheraton/Marriott and the City of Framingham on repurposing the hotel for a future opening,” said Stebbins on December 31.

The City of Framingham, including its Director of Planning & Economic Development Kevin Shea has said nothing about the auction and sale of the hotel.

Keeping the conference center is a goal, said Stebbins.

XSS is the largest hotel owners in Greater Boston, said Stebbins, who added the company owns the Residence Inn in Natick at 1 Superior Drive.

Stebbins said “we don’t have any definite plans one way or another for the property, but I can’t imagine it being anything other than hotel and conference center.”:

He said the current 375-room hotel is” too big” for the market.

Stebbins said he envisions a 200-room hotel and conference center.

Part of the hotel will be “re-purposed into something else,” said Stebbins. 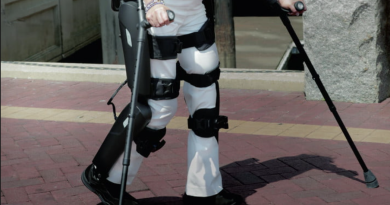