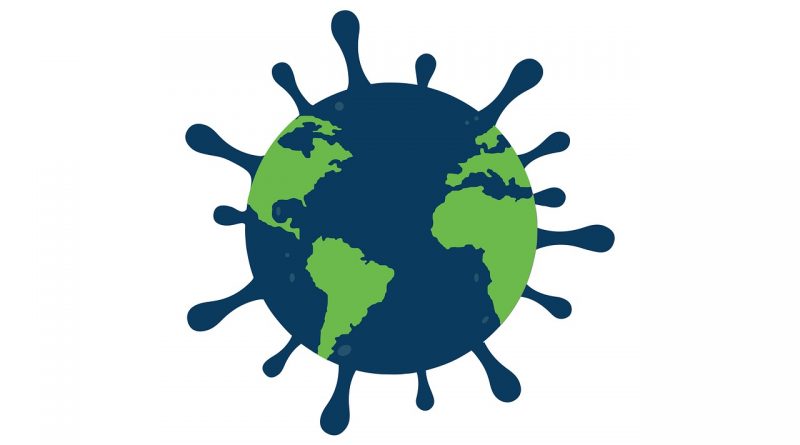 WASHINGTON DC – The number of deaths due to the coronavirus has now surpassed the 3 million mark, according to John Hopkins University which has been tracking the virus since the pandemic began.

The United States leads the world in deaths with more than 565,000 deaths.

India and the United Kingdom round out the top 5.

The world surpassed one million deaths on September 28, 2020.

Framingham Issues $7,000 Worth of Gathering Fines For 3 November Parties; City Issued $15,000 in Fines Since September 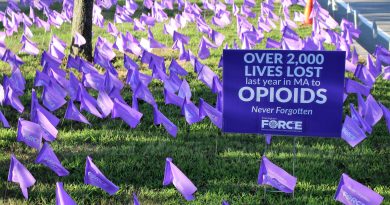