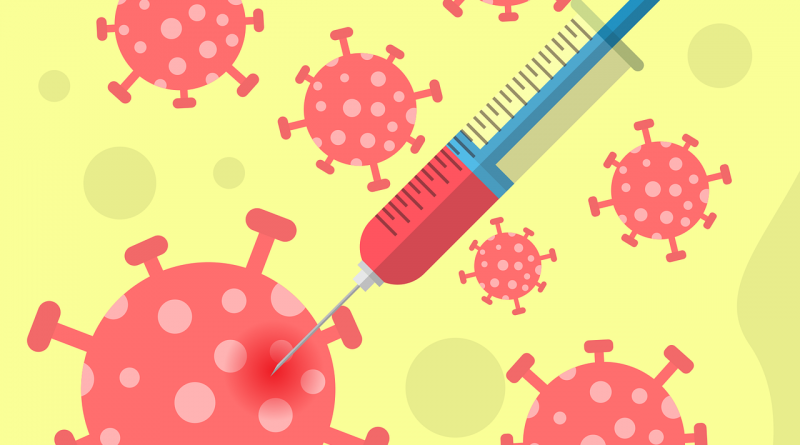 BOSTON Massachusetts Gov. Charlie Baker Tweeted this afternoon, that more than 2 million inbdividuls are now fully vaccines in the Commonwealth.

In total, 5,009,612 vaccines doses have been administered in the state according to the Massachusets Department of Public Health.

Individuals who received their second shot of the Moderna or Pfizer two-dose vaccines are considered fully vaccinated.

In Massachusetts, 201,657 individuals were administered the Johnson & Johnson’s one-shot vaccine, before the pause. 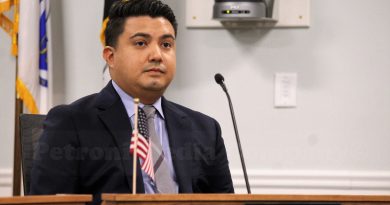