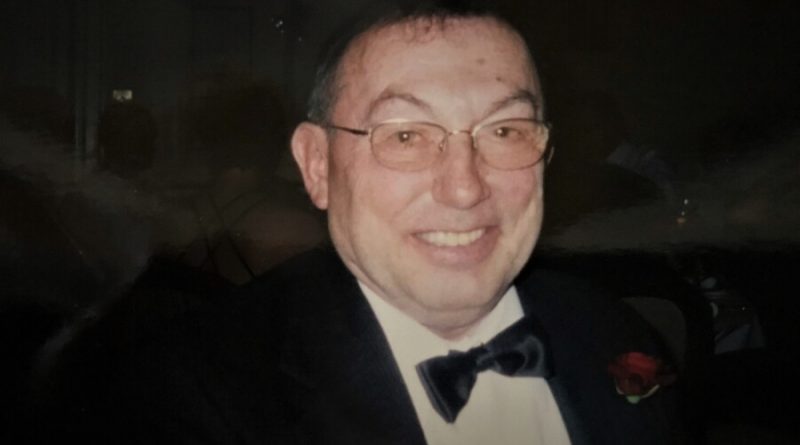 NATICK – Robert H. Dreier, 88, of Natick, formerly of Magnolia, passed away unexpectedly at his home on Friday April 9, 2021.

Robert “Bob” was the son of the late Henry and Wilhelmina (Runnewitsch) Dreier, and brother to the late Donald Dreier. Bob was the loving father of Robert W. Dreier of Beverly, Amy (Dreier) Maher of Natick, and grandfather to Brian and
Theresa Maher.

Bob grew up in Baldwin, NY, graduating from Baldwin High School in 1951. He later went on to the University of Maryland in College Park.

Prior to graduating, Bob joined the United States Army, and served in the Korean War. He returned to graduate with a degree in Economics in 1958.

Bob spent over 30 years in the Hudson Valley NY area, where he worked as a salesperson for ENAP, and spent his retirement building his home in Cragsmoor, NY.

A celebration of Bob’s life will be planned for a later date. 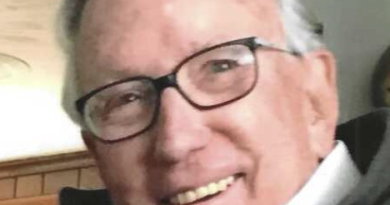 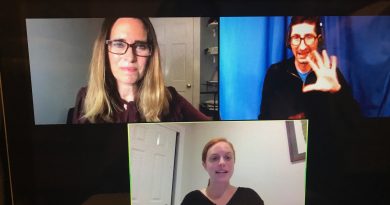 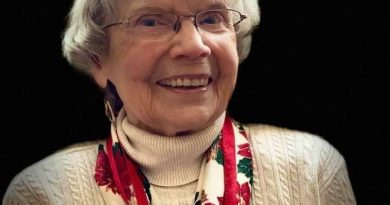