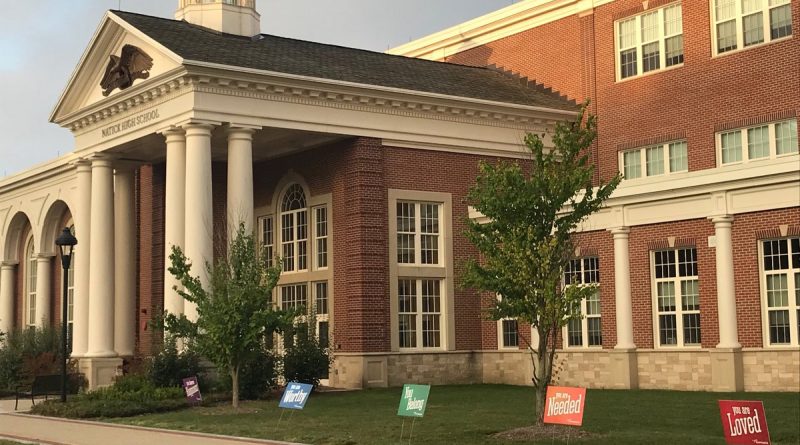 NATICK – Natick High School Principal Brian Harrigan in an email to families said Giovanni Taboh, 17, a junior at the high school, was the victim in Saturday night’s crash in Canton.

Taboh was killed when the Jeep Wrangler he was a passenger in rolled over.

“We are all devastated by the passing of Giovanni Taboh, a junior at Natick High School,” said Principal Harrigan.

The Jeep Wrangler was travelling on Route 93 southbound when it crossed multiple lanes on the highway to exit on to Route 138. The Jeep struck a Toyota on the ramp, which landed into a wooded area, according to State Police.

The Natick junior, a rear-seat passenger in the Jeep, was ejected from the vehicle. He was taken to Good Samaritan Hospital in Brockton, where he was pronounced dead.

The other passengers, and the two drivers, all suffered non life-threatening injuries, according to Mass State Police.

“Gio was a fantastic human being loved by so many students and adults in our community,” said the Principal, who added a vigil is planned in front of Natick High this afternoon.

“We want to come together as a school community to remember Gio and mourn his death. We will support one another and grieve as a whole school community,” said the Principal.

The school will have counselors and support staff available for students. 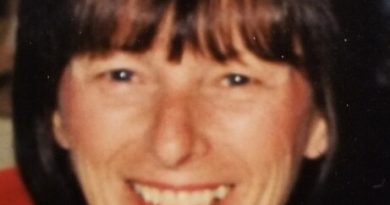 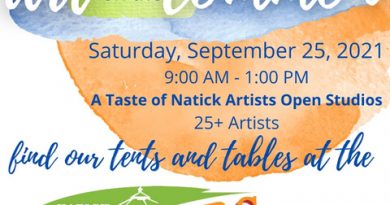 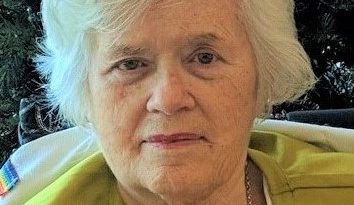