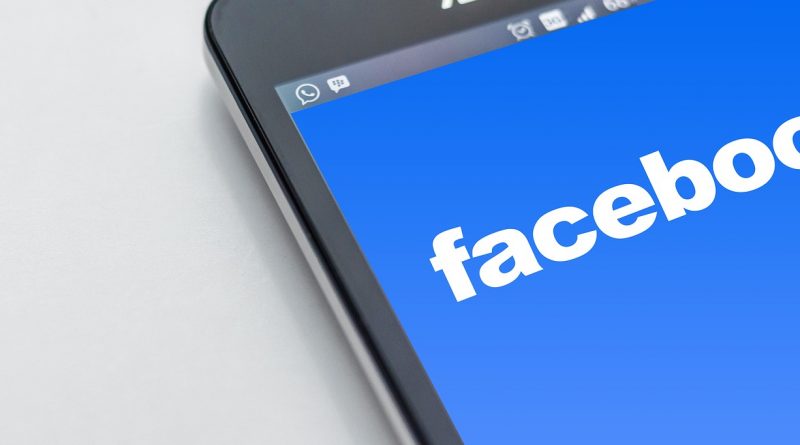 WASHINGTON DC – Senator Edward J. Markey (D-Mass.), a member of the Commerce, Science, and Transportation Committee, today asked Facebook why it continues to recommend political groups to users despite committing to stopping the practice.

Reports indicate that some Facebook users employ group pages to organize and coordinate violent and anti-democratic efforts—including explicit planning for the insurrection at the U.S. Capitol on January 6, 2021.

Facebook’s own internal research has found that the platform’s recommendation tools are responsible for 64 percent of all extremist group joins.

“Users organize and coordinate violent and anti-democratic efforts on these pages, but Facebook does not just allow these dangerous places to exist on its platform, it recommends them to users,”writes Senator Markey in his letter to Mr. Zuckerberg. “Unfortunately, it appears that Facebook has failed to keep commitments on this topic that you made to me, other members of Congress, and your users.”

In the letter, Senator Markey requests a detailed explanation of the apparent inconsistency between the company’s commitments and Facebook’s practices, as well as a detailed review of the steps the company is currently taking and plans to take to stop Facebook from recommending political groups to its users. 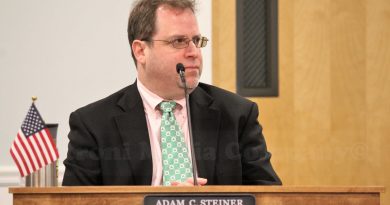 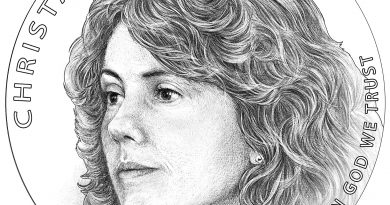