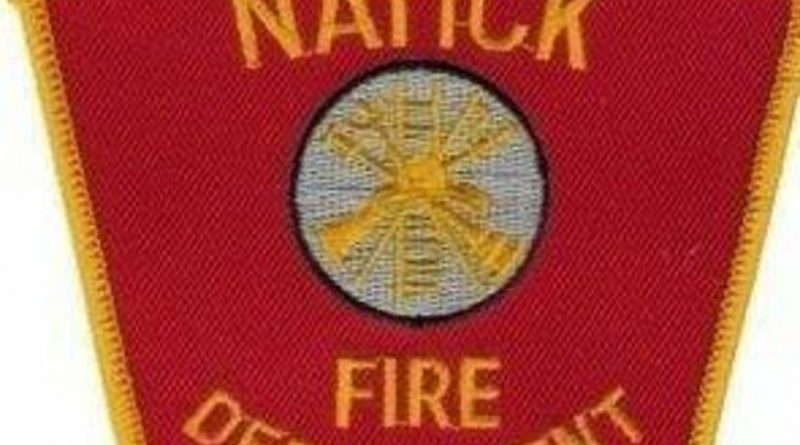 NATICK – A man died in an early morning house fire in Natick this morning, January 26.

The 3-alarm fire happened at 29 Longfellow Road around 2 a.m.

The man’s wife was able to escape the house.

The man was initially reported as being trapped inside the single-family home.

The fire started in the back of the house, which is where the man’s body was found.

His name has not been released.

SOURCE will update when we have more facts. 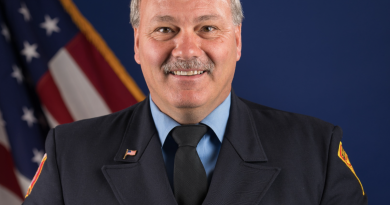