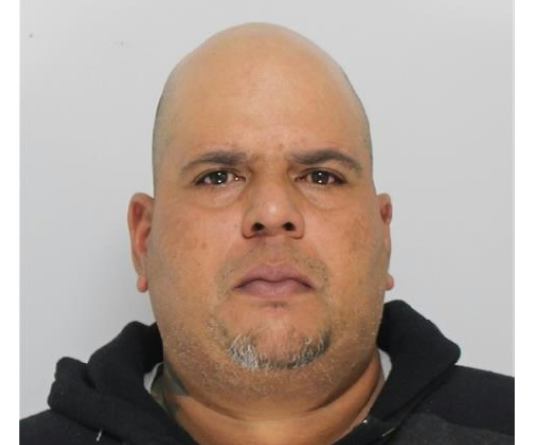 Arrested on Blandin Avenue at 1 p.m. were Angel Martinez Vega, 45, of 337 Concord Street Apartment 2R in Framingham and Sean Lavin, 25, listed with no known address out of Natick.

Vega was charged with trafficking Fentanyl, Distribution of a Class a drug, and conspiracy to violate the state’s drug laws.

Lavin was charged with conspiracy to violate the state drug laws and possession of a Class A drug (Fentanyl). 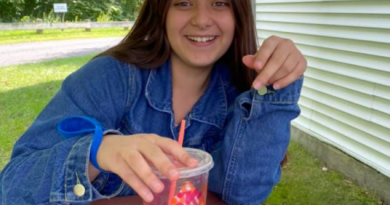 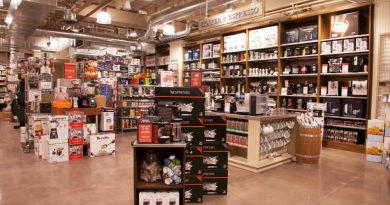 Natick Mall Kitchen Store To Close; Chain To Close More Than 60% of Its Stores