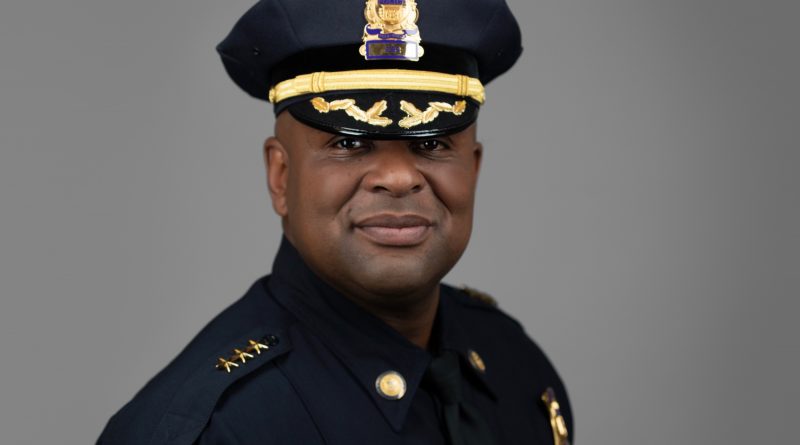 The following is a press release from the City of Framingham. Report was updated with photo of Lester Baker.

Framingham – Mayor Yvonne M. Spicer is pleased to announce that she has appointed Lester Baker, a veteran member of the Framingham Police Department, as the Department’s eighth Police Chief. Before being named Police Chief, Baker served as the Deputy Chief in charge of operations since He was a Lieutenant 2014-2018, Sergeant 2008-2014, and Patrolman 2003-2008. Baker transferred from the Lexington, Police Department as a patrolman in 2003 where he had worked since 1996.

“Deputy Chief Baker exemplifies character, integrity, and strong leadership,” said Mayor Spicer. “His strong knowledge and experience with the Framingham Police Department will serve as an asset, as he continues to build a police department that reflects our community and values.”

“I am truly humbled and honored to be chosen as your Police Chief, and I want to thank the residents of this community for their support throughout my career. I look forward to my sustained service to you,” said Lester Baker. “To the men and women of the Framingham Police Department, I
look forward to our continued positive work together. I am committed to leading by example, and together we will provide the residents of Framingham with professional police service.”

This appointment is subject to review and approval by the City Council under Article II, Section 10 of the Charter.

While the appointment will be a 3-year term, the effective dates are dependent upon when the City Council takes action and will be set forth in a formal appointment document in the near future.

Baker has a Bachelor’s Degree in Law Enforcement from Western New England University and is currently enrolled in the Master’s degree program in Public Administration at Framingham State University. 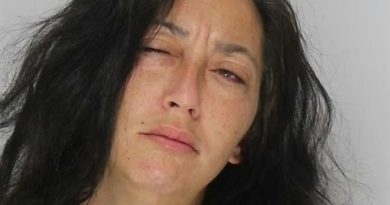 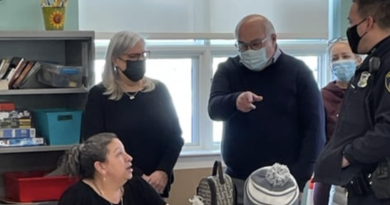 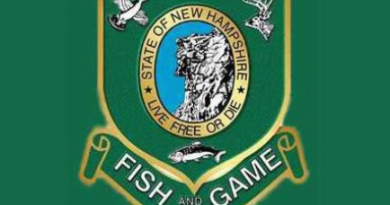