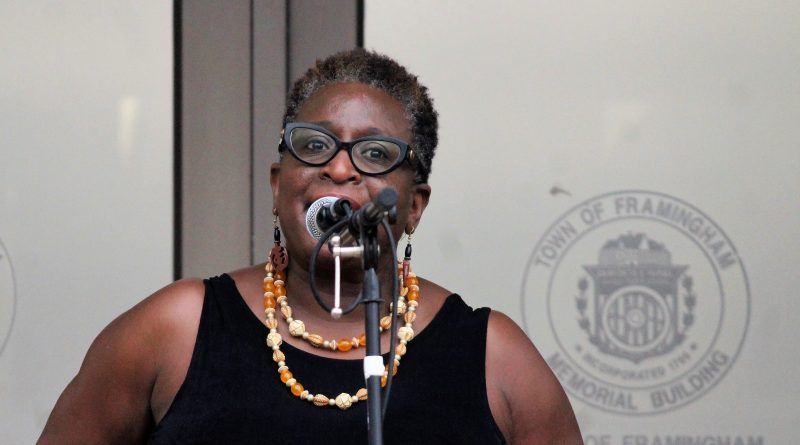 FRAMINGHAM – Two weeks ago, the City of Framingham became one of 9 high-risk communities in the Commonwealth of Massachusetts for the coronavirus.

Yesterday, the state announced Framingham has the 6th highest rate of infection in the state with a rate of 3.46%.

The Spicer administration told SOURCE yesterday, “the Mayor has a weekly call with the state administration and has for months,” when asked If the state is providing any assistance since Framingham has been designated as a high-risk community.

SOURCE asked for specifics and the Spicer administration said “one example of the greater focus on Framingham since moving into the red is that we now have three free testing locations (two walk-up and one drive-through, as of Thursday) instead of one.”

Framingham Health Director Sam Wong has said the areas of the city with the increase in COVID-19 cases is where the new walk-up free testing sites are located.

The Spicer administration also said the City is “continuing in the testing vein, we are doing site-specific free testing for the elderly at the Framingham Housing Authority, and conducting state-sponsored pop-up testing at different assisted living facilities.”

“Aside from the increased testing, we are getting additional messaging support,” said the City’s Public Information Officer yesterday.

District 8 School Committee member Jessica Barnhill last night asked the Mayor for more specifics on what her administration was doing at the Committee’s remote meeting.

The Mayor said the City has a “robust tracing system,” even utilizing school nurses.

She told Barnhill and the 8 other School Committee members that many of the new cases are coming from gathering, like BBQs & pool parties.

Mayor Spicer said she “closed down basketball courts and skate parks and places people have been gathering.”

Spicer said her administration has distributed more than 10,000 face masks.

Mayor Spicer said “every correspondence has gone out in all three languages,” and that she has “personally been on Portuguese radio many times.”

Mayor Spicer said she has had “ongoing communication with our clergy.”

SOURCE reported on Sunday that some of the large gatherings contributing to new cases are religious gatherings.

“We’re doing it and has been happening the last several months,” Mayor Spicer told Barnhill on what the administration has been doing to stop the spread.

But it was unclear what the City has been doing differently in the last two weeks with the City of Framingham’s daily rate increasing from a 7.1 to 8.7 to 10.9 yesterday.

In August, Massachusetts Governor Charlie Baker announced a targeted cross-agency COVID Enforcement and Intervention Team that will be responsible for ramping up enforcement statewide and coordinating intervention efforts at the local level in these higher risk COVID-19 communities.

Member agencies include the Executive Office and Public Safety and Security (EOPSS) and the Massachusetts Emergency Management Agency (MEMA), who will serve as coordinators of the team, the Command Center, the Massachusetts State Police (MSP), the Department of Labor Standards (DLS), the Division of Professional Licensure (DPL), the Department of Public Health (DPH), the Division of Local Services (DLS), the Alcoholic Beverages Control Commission (ABCC) and the Executive Office of Technology Services and Security (EOTSS).

SOURCE asked the Spicer Administration what resources they have requested.

The response yesterday, September 2, a week after the City had been deemed high risk was “COVID Enforcement and Intervention Team is working with the City to determine additional resources that would be helpful.”

“Although I do believe the administration is working hard on the issue, there is a perplexing reluctance to enforce the requirements in place.  Given the very very large majority of people comply, they find it frustrating a small percentage does not.  As we know a small percentage can have a disproportional impact,” said City Council Chair George P. King Jr.

“The Health Department must work harder on enforcement of the many rules, regulations and advisories they have put in place.  Further education is also important, in multiple languages, so people know of the resources that are available.  If the Baker Administration if offering free assistance in this area, it only makes sense to take it,” said Councilor King.

The Baker-Polito Administration is having a press conference at noon today with the Revere Mayor and the Massachusetts Emergency Management Agency (MEMA) Director. MEMA is headquartered in Framingham.

The Massachusetts Department of Public Health spokesperson said assistance to high-risk communities will be announced today at that press conference.

UPDATE: The State announced help for the top 5 communities, but not the sixth community – City of Framingham.

The highest in the state is Chelsea with a rating of 29.4, but that is down from last week when it was over 32.

Brockton which was 8.1 is now yellow at 7.0. Everett and Lawrence are both higher than Framingham at 15.9 and 14.9 respectively. Revere and Lynn also have rates high than Framingham.

The City of Boston is yellow at 7.4 and Worcester at 5.8 are both yellow communities. 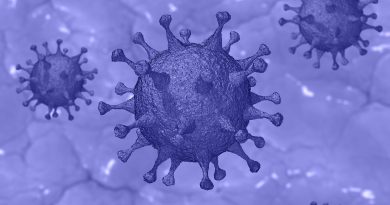 Why Didn’t I Receive the Emergency COVID Alert Monday?