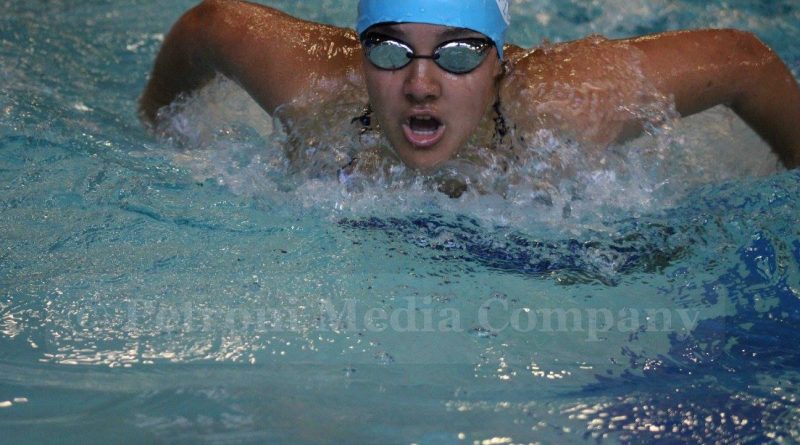 FRAMINGHAM – Yesterday, when the Commonwealth of Massachusetts designated Framingham as a high-risk or red community for the coronavirus, the latest casualty was high school sports for the fall season.

Under the announced Massachusetts Interscholastic Athletic Association (MIAA) and the Commonwealth of Massachusetts Department of Elementary and Secondary education (DESE), joint guidelines “districts designated as red based on the Department of Public Health (DPH)’s metric of
average daily cases per 100,000 residents and which therefore have their high school students learning remotely at the start of a season, must postpone their entire season, including practices, until the floating season later in the year.”

“The decision is now out of our hands,” said Framingham High Athletic Director Paul Spear to the 9-member School Committee last night.

Spear said he had met with athletic directors virtually from the Bay State Conference, the Tri-Valley League, and the Hockomock League last week, and was considering moving ahead with some fall sports, like cross-country, but now with the “red” designation, all fall sports at Framingham High move to the new fourth or floating season the MIAA created for the 2020-2021 school year.

The fourth season is between the traditional winter and spring season, and it is where football and cheerleading had already been placed for all communities this year.

This will also impact Keefe Technical High School, and its fall sports season.

Spear said in addition to the “red’ designation, he was already dealing with a loss of venues for the high school golf team and the girls swim & dive team.

Millwood Golf Course was the home course for the golf team, until construction began.

Spear also said that Keefe Technical High School, informed him, that the pool would not open for the fall and this the girls swim & dive team would have no home pool.

This will also impact Natick High’s girls swim & dive team, as Keefe is its home pool too.

Keefe does not have a boys nor a girls swim team, but had planned to open for the 2020-21 school year with students in classrooms and fall sports.

Some Framingham School Committee members questioned if Framingham could just not belong to the MIAA and still participate in sports. The MIAA governs athletics for the state, and runs all of the state competitions. It has sanctioned teams that don’t follow it rules.

But Spear, reminded the School Committee members that the rule for no fall sports season, including practices, was a joint rule by MIAA and DESE.

While Framingham had seen a rise in testing due to the Stop the Spread free testing sites in the City, it is not the main reason for the increased rating that pushed it into a high risk community.

Somerville tested 6 times as many individuals over the last 14 days, and had 50% fewer coronavirus cases during the same time period. Somerville is still a yellow community, and has 90,000 people in about 3 square miles. Framingham has roughly 70,000 in about 27 square miles. 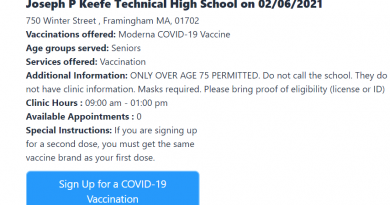 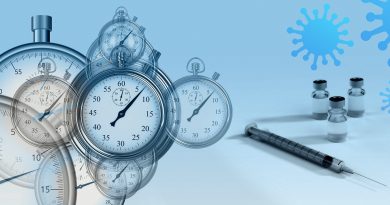 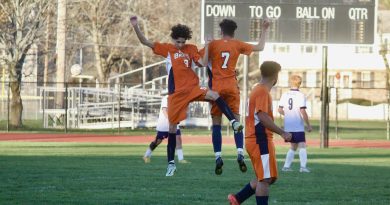 Photo of the Day: Broncos Advance in MIAA Tourney