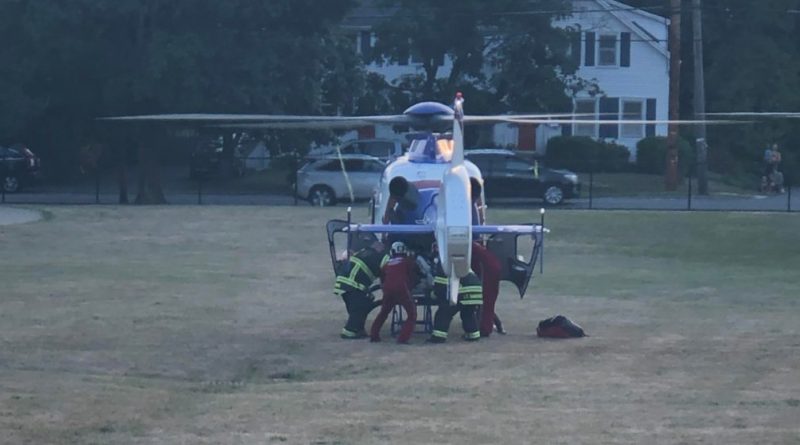 The man and woman pedestrians have life threatening injuries, and a medical helicopter was requested.

Scanner had one victim impaled by a fence post.

The pedestrians were flown to trauma centers with life-threatening injuries.

Their current conditions have not been released.

Scanner has it as a hit & run with multiple victims at 5 Washington Avenue.

Witnesses said the blue pick-up truck stopped and then drove off. The truck was driven by a female.

Landing Zone for the medical helicopter was at Murphy Field.

Natick Police and Mass State Police are on the scene.

SOURCE will update again when we have more facts confirmed. 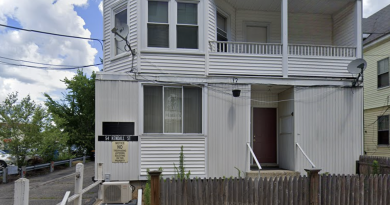 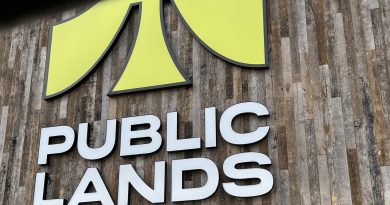